The Assetto Corsa Early Access version does not yet supports modding, but by release time of the Kunos Simulazioni title modding tools will most probably be ready.
Many modding projects have been started, but for now all one can do is create the model, and do some preparation work.  One of these projects is the Mazda Miata or Mazda MX5 as its named outside the USA.

For a while now, Team Pure member Gergely is working on the Mazda Miata model that one day will start life as an Assetto Corsa mod. He posted a few lines to keep us informed about the progress of the project. He states that he still has to remove some parts of the interior of the car to make is on par with the real spec Miata. Rear lights are not yet finished, and he still has to create Lod’s. (Level of detail adjustments). He also might have to change the dash, or at least model a Motec display for it.

The Miata model itself is close to finished, but of course it needs to be textured. However, Gergely will have to wait until the modding tools are released before he can determine the best way to do this. The Mazda Miata proved to be a very popular car in iRacing, and it will surely be the case for Assetto Corsa once the mod will be released. 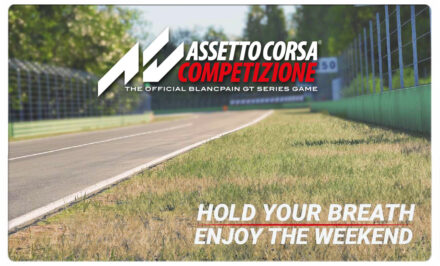 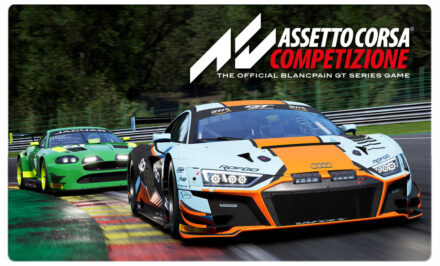 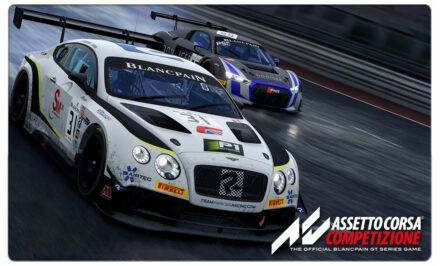