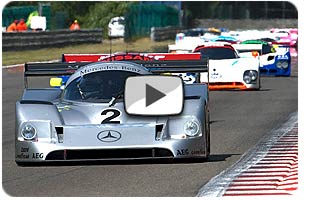 The legendary Spa-Francorchamps circuit hosted the 2nd annual Spa Classic during the weekend of May 25-27, 2012. This epic historic event was organized by the well-known Peter Auto organization from France. The 2012 edition saw participation by all the Peter Auto grids featuring Classic Endurance Racing, Sixties Endurance and Trofeo Nastro Rosso, as well as single seaters from the FIA Historic Formula One Championship, Historic F2 and last but not least, Group C Racing.

END_OF_DOCUMENT_TOKEN_TO_BE_REPLACED 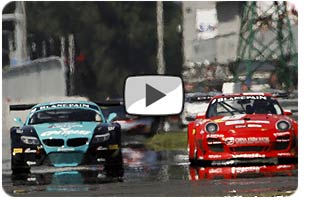 The FIA GT1 World Championship has started in 2010 as a successor to the previous FIA GT Championship which featured the GT1 category as well as a GT2 category. In 2012 the series originally planned to move away from exclusive use of GT1 cars by allowing 2009-spec GT2 from the former FIA GT Championship as well as current performance balanced GT3 specification cars to compete alongside the series' current GT1 cars.

END_OF_DOCUMENT_TOKEN_TO_BE_REPLACED 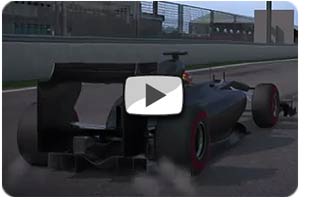 The 2012 Canadian Grand Prix Formula One is scheduled to take place on 10 June, 2012 at the Circuit Gilles Villeneuve in Montreal, Canada. The race, which is scheduled to take place over 70 laps, will be the seventh round of the 2012 Formula One season, and the first of two North American rounds. It will be the 49th Canadian Grand Prix, and the 33rd to be held at the circuit since its début on the calendar in 1978.

END_OF_DOCUMENT_TOKEN_TO_BE_REPLACED 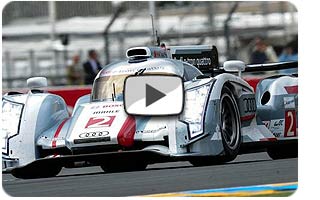 At the Le Mans test day held two weeks before the 24-hour race, Audi completed its preparation phase with a wealth of valuable findings. The brand’s first diesel hybrid sports car set the fastest time of the day. Audi's 1-2-3 shouldn’t over-shadow the impression that the two Toyota TS030-Hybrids made in their first competitive showing at Le Mans. It’s going to be a great battle at the front. Best of the non-diesel or hybrid powered LM P1 cars was the Toyota-powered No. 13 Rebellion Racing Lola B12/60 Coupe.

END_OF_DOCUMENT_TOKEN_TO_BE_REPLACED 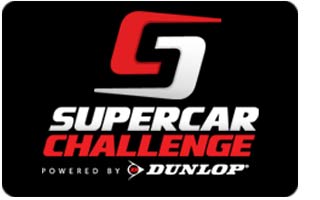 SBS6 Video report of the SuperCar Challenge 2012 – Round 3 @ AVD EURO RACE WEEKEND NURBURGRING . Make sure to set the video quality to 1080 HD and watch in glorious Full screen. [1080 HD]

END_OF_DOCUMENT_TOKEN_TO_BE_REPLACED 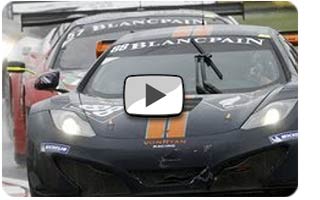 Blancpain Endurance Silverstone, UK 3rd June 2012 Full Race. For the second consecutive round of the Blancpain Endurance Series, the Marc VDS Racing BMW squad of Markus Palttala (FIN) and Belgian pair Bas Leinders and Maxime Martin scored victory in the wet – this time a sodden Silverstone. As it had done at Monza in the opening round, the Belgian team’s pit stop went like clockwork and the drivers made no mistakes to produce an impressive result. On a rain-soaked Silverstone weekend, 50 cars were lined up for the main event. The battle between the Britons was intense with a total of 9 McLarens and 33 British drivers among an international field.

END_OF_DOCUMENT_TOKEN_TO_BE_REPLACED 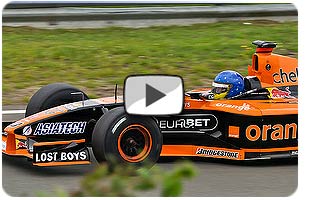 Bozzy created a video showing the BossGP Formula 1 cars powered by a V10 engine during the Monza round of the 2012 Boss GP Championship. BOSS GP has announced a very attractive calendar for the upcoming season. The spectacular class with lightning-fast Formula 1 cars, Champcars, Indycars, GP2, Worldseries Renault and other powerful machines from the worldwide top Single-Seater classes will visit some of the best and most interesting circuits in Europe during it’s eight Championship race weekends in 2012.

END_OF_DOCUMENT_TOKEN_TO_BE_REPLACED 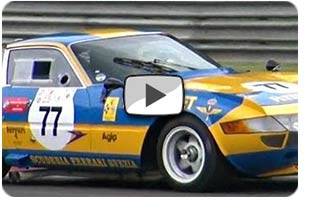 END_OF_DOCUMENT_TOKEN_TO_BE_REPLACED

Some nice Video and Sound action from the SuperCar Challenge 2012 – Round 3 @ Nurburgring Germany. [720 HD]

END_OF_DOCUMENT_TOKEN_TO_BE_REPLACED 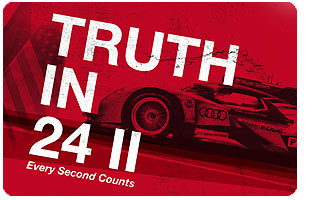 The Le Mans 24 Hours are a legend. They are mentioned in the same breath as the Rallye Monte Carlo, the Monaco Grand Prix and the Indianapolis 500. Since 1923, hundreds of thousands of motorsport enthusiasts have been flocking to La Sarthe year by year to experience the one-day race. To watch the protagonists in their sports cars battle for each place and each meter of tarmac with bated breath.