Its time for a new DTM Experience Virtual track check.  Have a look at the virtual version of the Lausitzring in Germany.
This lap is commentated by the former DTM driver Manuel Reuter.

The EuroSpeedway Lausitz is a race track located near Klettwitz in the state of Brandenburg in Eastern Germany, near the borders of Poland and the Czech Republic.
It was originally named Lausitzring as it is located in the region the Germans call Lausitz (Lusatia), but was renamed “EuroSpeedway Lausitz” for better international communication.
The EuroSpeedway has been in use for motor racing since 2000. Among other series, DTM and Superbike World Championship take place there annually.

The game is a Simbin creation and its using the RaceRoom Racing Experience game engine.
You can check out the DTM Demo here –  https://www.bsimracing.com/dtm-experience-demo-link-and-video/ 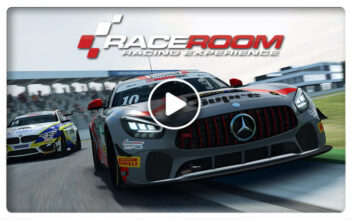 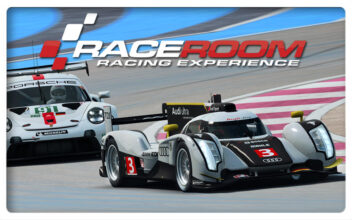