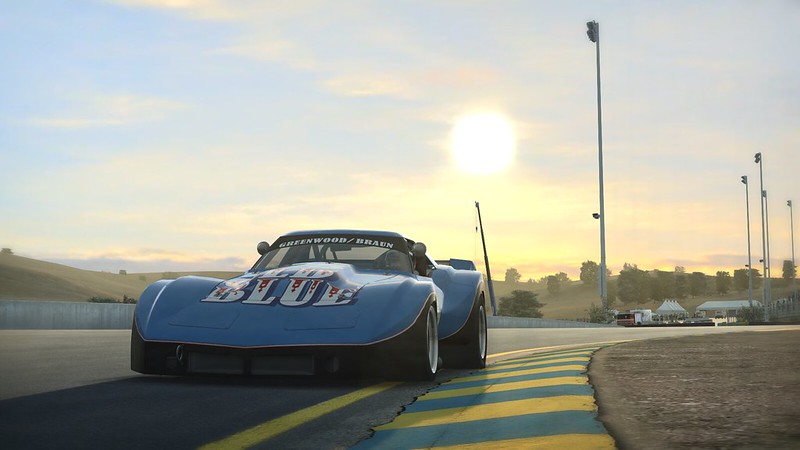 Sector3 recently revealed the IMSA Chevrolet Monza Dekon that will become part of the RaceRoom Racing Experience title. While this is already superb news for classic IMSA fans, be prepared for even more exciting content in the form of the Rudy Braun’s #75 “Old Blue” Corvette.

In 1974, race car constructor Greenwood introduced the wide body racing cars. One of the most noticeable was the IMSA spec Corvette, also referred to as the “Batmobile” . John Greenwood had used the development Corvette to introduce the wide body design, the Kinsler cross-ram Lucas fuel injection system, Bob Riley coil-over suspension, and many other minor inventions.

This car had previously run in various colors, but the most original livery was the ‘Spirit of Sebring’ car that raced at Daytona and Sebring.  Later in the 1975 season, it was also raced twice by Trans-Am racer Rudy Braun and John Greenwood in the #75 “Old Blue” livery. 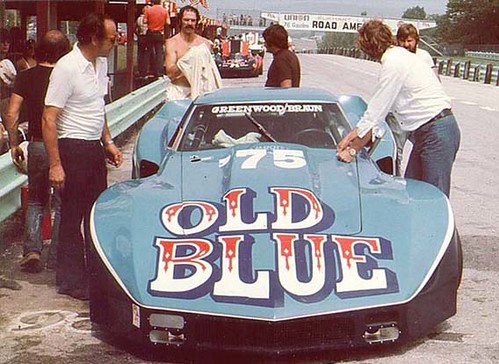 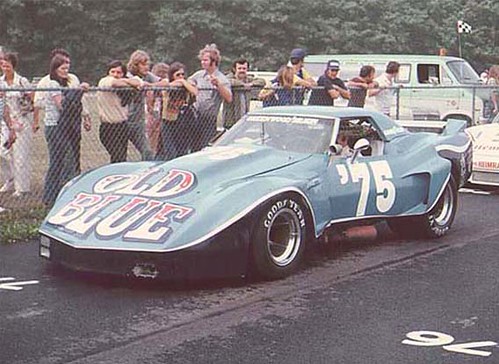 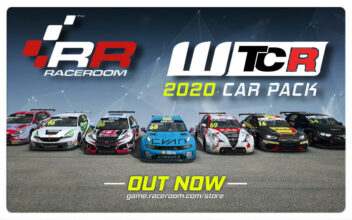 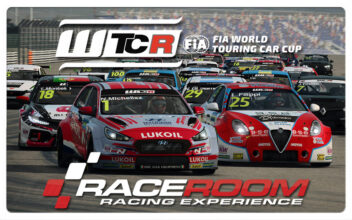 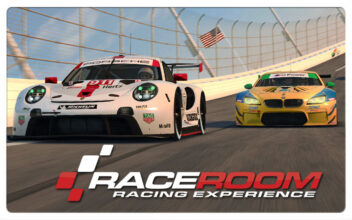