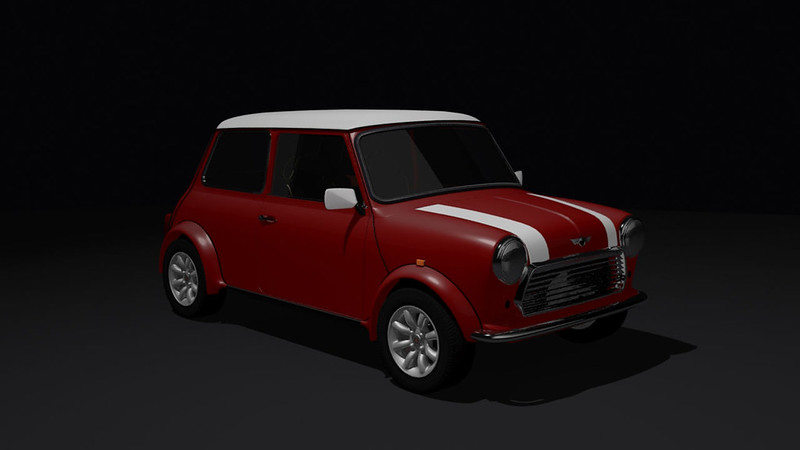 Dinca Andrei, CCX and KitrinosKat released version 0.1 of their 1999 Rover Mini 1.3i Cooper for Assetto Corsa.

Dinca has Scratch built the 3D model by the use of a blueprints and loads of reference photographs.  The mod features accurate physics by CCX, based on manufacturer data and measurements taken from the real car. This way the team has tries to mimic the performance of the real car as accurate as possible. KitrinosKat was responsible for the custom sound-set

All the original manufacturer colour options of the Cooper are included in the mod. From the stunning Tahiti Blue to the iconic Almond Green. Pick your favourite.

Get Assetto Corsa at https://store.steampowered.com/app/244210/