The Assetto Corsa Dreampack release date is closing in. Kunos Simulazioni posted the next batch of promo screenshots. This time it’s the Sauber Mercedes C9.

This famous Group C Prototype was introduced in 1987 by Swiss Engineering Company Sauber, and  built as a partnership between Sauber as a constructor and the Mercedes-Benz factory. The Sauber Mercedes C9 won all but one race in the 1989  Sportscar Championship, including the 24 Hours of Le Mans.

The Assetto Corsa DreamPack DLC is available for pre-order from now until the release date for €9,99 which saves you 33% on the full price of  €14,99.  The Assetto Corsa V1.1 update and the Dream Pack will be available on Wednesday March 11. 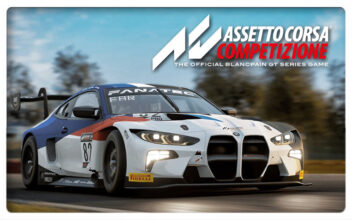 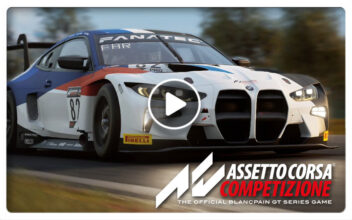 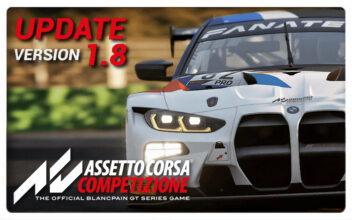