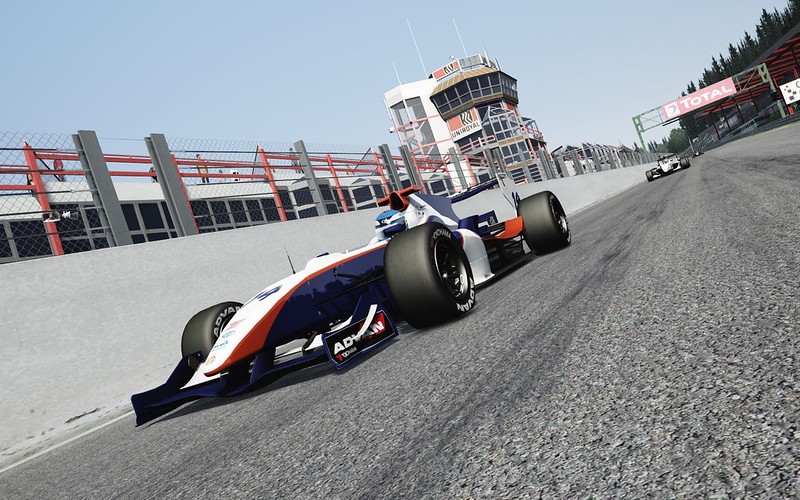 This small update mainly features graphical improvements and FoceFeedback tweaks. For more info regarding this mod project, check out ctdp.net.

The International Formula Master, also known as Formula Super 2000, was a European-based junior single-seater formula that acted as a support series for the World Touring Car Championship during its European races.

The 223 MB download comes with all cars, teams and drivers, a setup guide, and detailed templates to create your own car liveries.

To install, simply unzip the file “ifm_2009″ and place it in the following location where your Assetto Corsa game file path is located: (Your Drive Letter): Program Files (x86): Steam: SteamApps: common: assettocorsa: content: cars. As the car was developed and built by Tatuus, the car will be located In the car selection menu under the Tatuus Icon