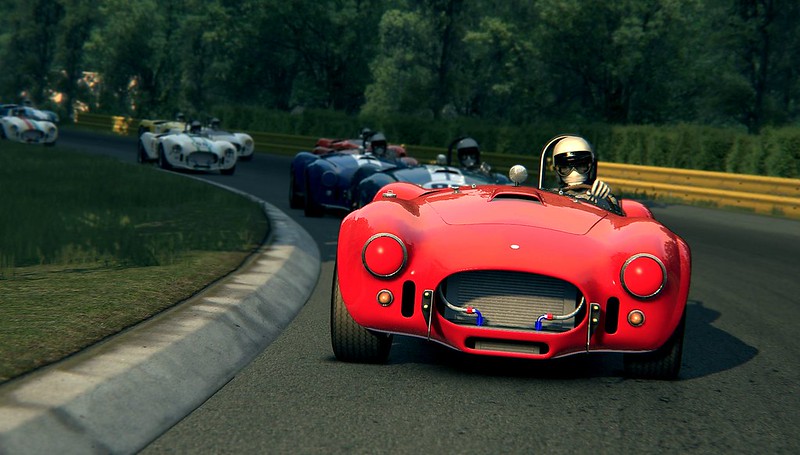 The AC Cobra is an American-engined British sports car produced intermittently since 1962. One of the versions build was known as the AC Cobra 427 competition roadster.  The car was powered by a Ford 7.01L engine that gave it a top speed of 298 km/h (185 mph). 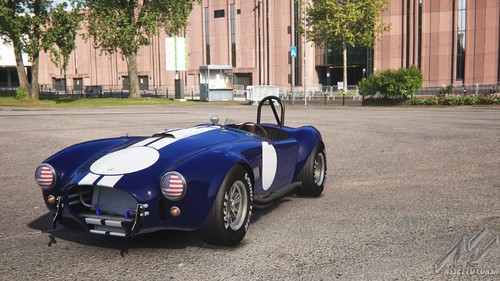 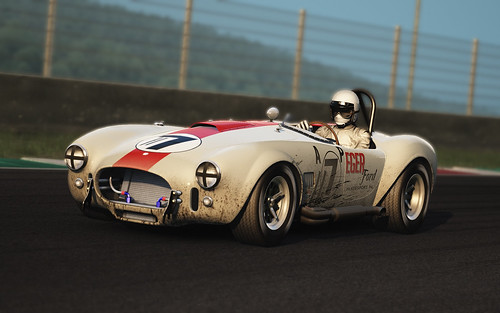 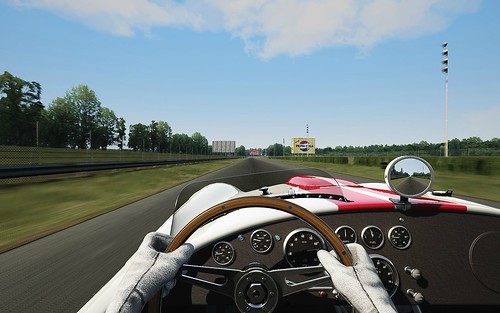 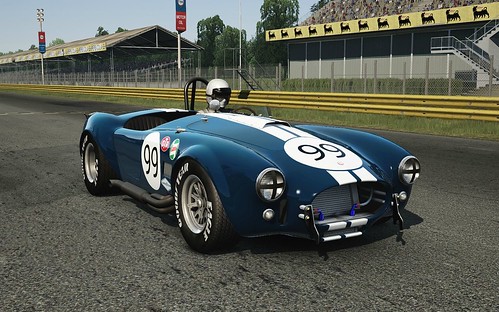 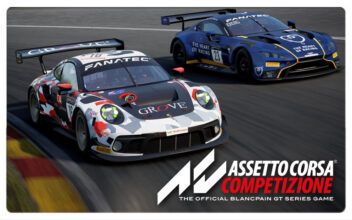 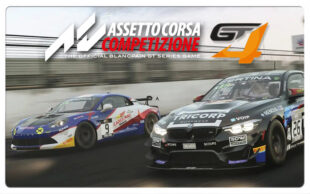 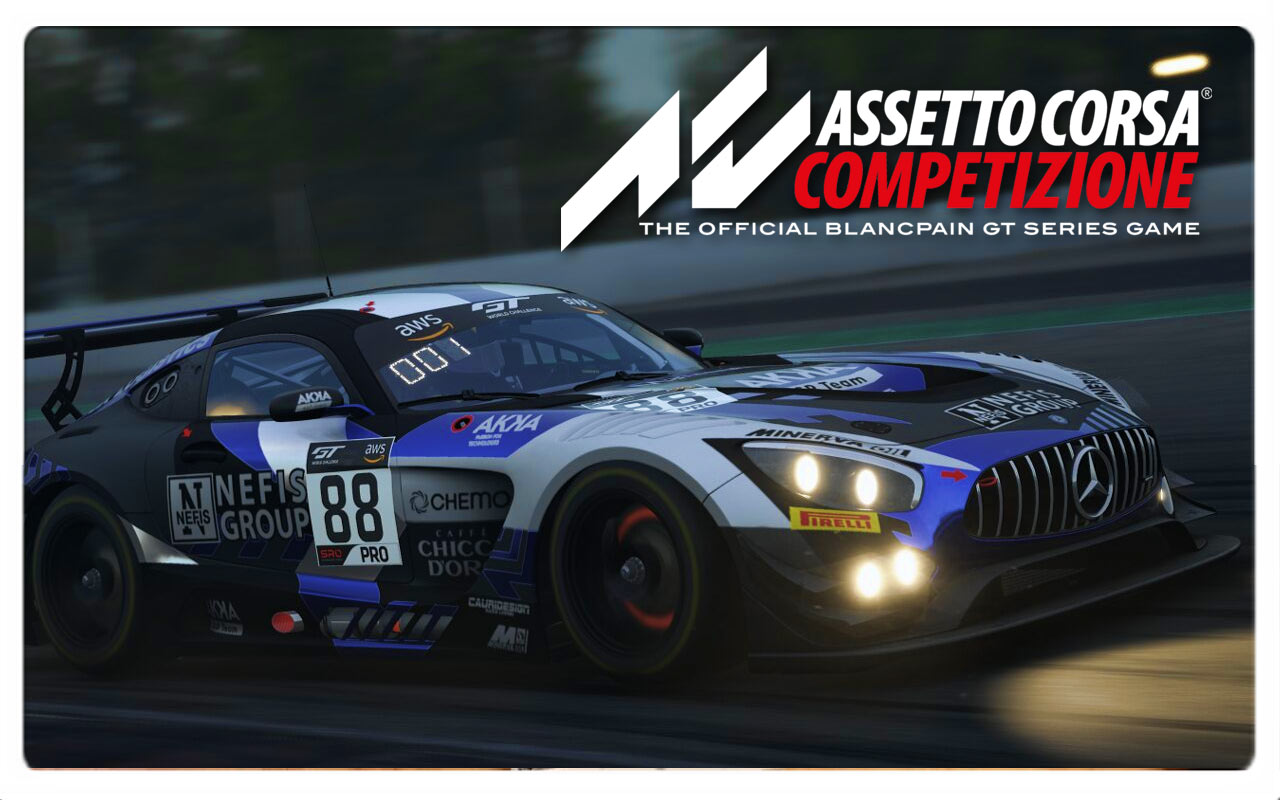