Kunos Simulazioni has released Update v1.13 for the PC version of Assetto Corsa.

Besides a list of fixes and improvements, this new update also brings a some very interesting new features such as the long-awaited OpenVR / VIVE support (beta) and new multiplayer features, including reversed grid races and mandatory pit stops. Furthermore, this update also deploys car Steam ID sharing functions which is one of the first steps needed to implement driver swap functionality.

As announced yesterday, Assetto Corsa V1.3 also includes some new and free of charge content in the form of the classic Mazda MX5 NA and the iconic Mazda 787B Group C car.

The Mazda 787B was a Group C sports-prototype engineered to compete in the World Sportscar Championship, All Japan Sports Prototype Championship and the famous 24 Hours of Le Mans in 1990 and 1991. The 787B weighed 831 kg. It had a 2622 ccm 4-rotor 26B Wankel engine, mid-mounted with RWD and a 5-speed manual transmission. The Wankel engine delivered a whopping 700 HP@ 9000 RPM. The nimble Mazda MX-5 or Miata as it is known in North America debuted in 1989 and is ever since one of the most popular Roadsters available.

Assetto Corsa fans will be pleased to see the earlier delayed 2017 Porsche 911 RSR is now available. As promised, the 911 RSR is released as a free update for all original Porsche Pack V3 owners. 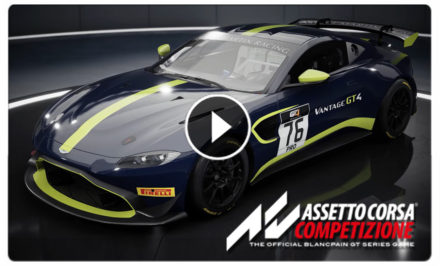 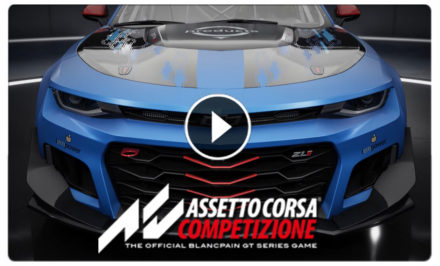 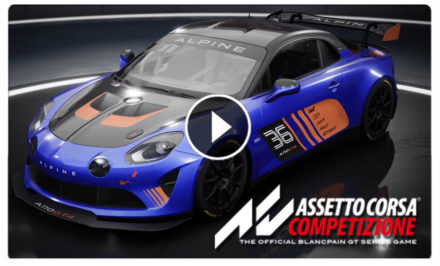