The Executive Manager and Co-Founder of KUNOS Simulazioni Marco Massarutto has started teasing us with some preview screenshots of the upcoming Assetto Corsa V1.5 update.

The teaser screenshots show us the headlights of a 2015 Mazda MX5 and in-game shots of a modern day Ford Mustang and Chevrolet Corvette C7. While these are only snippets of what’s to come with Assetto Corsa version 1.5, the interesting part is the track location of the Mustang and Vette screenshots. It looks to be a yet to be announced road track situated in a desert region. We could be wrong, but from the looks of it, the car is driving on a public road. If you know or recognise the track, let us know in the comment section.

If you know or recognise the track, let us know in the comment section.

Kunos Simulazioni already confirmed that the update will also contain updated tracks, featuring new textures, more details, more trackside objects, new 3D trees and camera-facing objects. At this time, there is no exact release date known, but as usual, it will be #Soon. 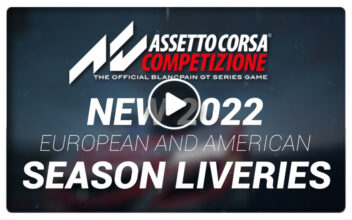 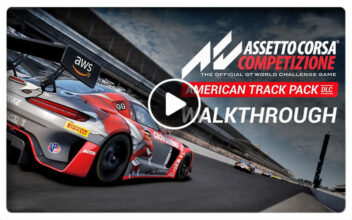