A few days ago, Reiza Studios released the Spa Francorchamps circuit as part of the Automobilista 2 Season Pass and/or Premium Track Pack. However, due to some compications beyond their control, the track was not yet available as a standalone purchase.

Now that the issue is resolved, the laser-scanned modern 2020 version of the Spa-Francorchamps track for AMS2 is available as an standalone track pack purchase.

This pack will also see historical variants being added at no extra cost over the course of 2021, including the infamous long 14km layout from the 1960s and the 1991 track featuring the old Bus Stop double chicane.

The Automobilista 2 – Spa-Francorchamps Pack is available via Steam for 8,99€. 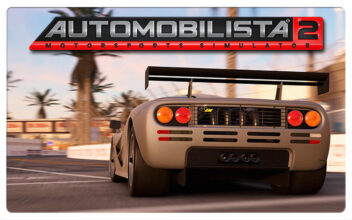