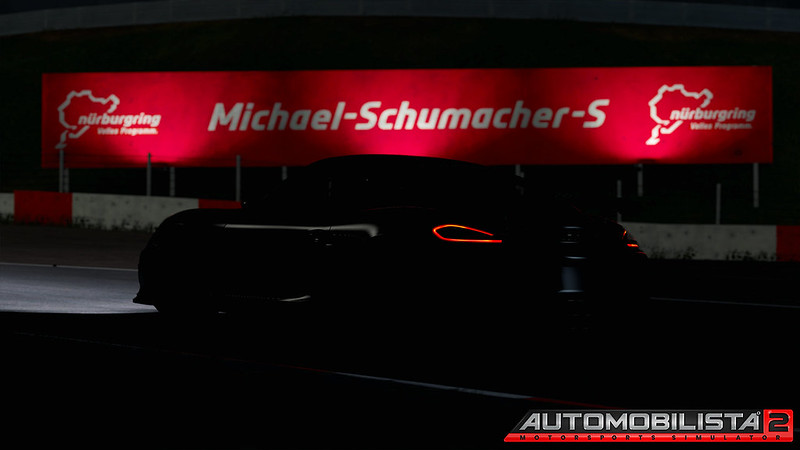 Reiza Studios has tweeted an interesting teaser message, confirming that the world-famous Nürburgring Nordschleife circuit will be coming to the Automobilista 2 Racing Simulator on October 30th.

Furthermore, the Tweet also revealed that besides some core game improvements and the Nordschleife track, the update will also include a number of exciting new cars, which will be available free of cost.

Big week coming up with our next major #Automobilista2 update estimated for release on October 30th, featuring a very exciting batch of free new cars, the most challenging race track in the world and another batch of major core game improvements! pic.twitter.com/7fMEF05Dlf 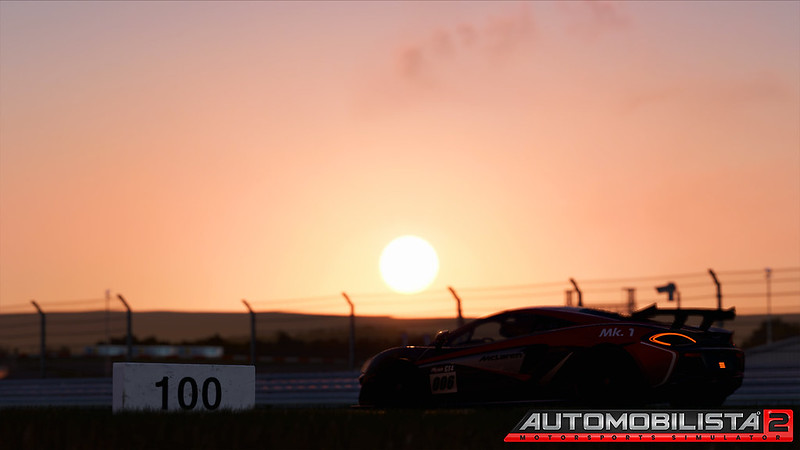