Reiza Studios has deployed a brand new update for Automobilista 2 further complementing the latest release of the racing simulation with new content and improvements.

Update V1.1.2.0 is introducing some classic content in the form of the historical 1933 Spa Francorchamps layout, the Mercedes C9 and Porsche 962C Group C cars, and the 1999 Stock Car Omega series.

Furthermore, the update includes a number of major physics and AI developments alongside a healthy list of improvements and fixes.

Restart your Steam client to receive the update. Check out the changelog below for all the details. 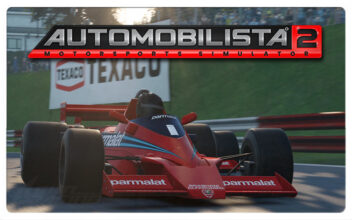 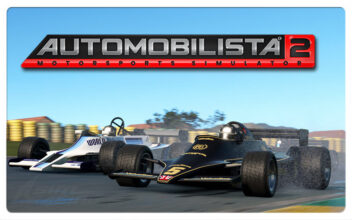 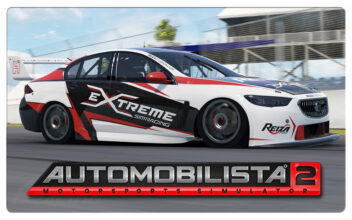