Reiza Studios has deployed a new Update for the Automobilista 2 racing simulator.

This modest Update V1.2.5.0 addresses some high-priority issues and further improves various aspects of the game.

Early next week, the AMS2 development team is planning to release another small update, before getting ready to deploy the next big updates that should be ready somewhere late November/December 2021. 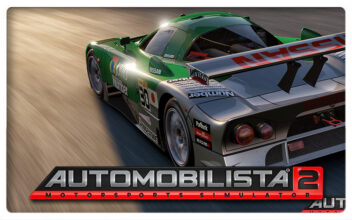 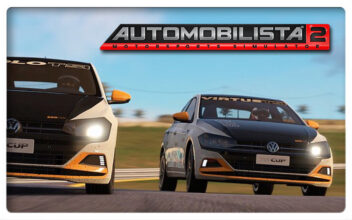 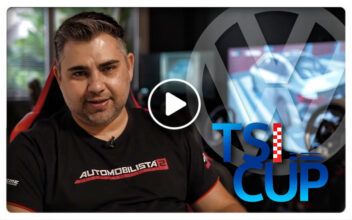