Reiza Studios deployed a new hotfix patch for their Automobilista racing title. Update v1.5.26 includes some urgent fixes and improvements, while also the AMS Dedicated app on Steam has been updated to rectify a few issues with mismatches.

Automobilista is available via the dedicated Steam page for 23,99€. 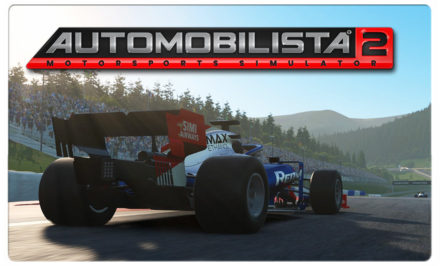