Studio 397 revealed the five-round schedule of the 2022/2023 Le Mans Virtual Series, and with it announced the debut of the Bahrain International Circuit for Factor 2.

The new Le Mans Virtual Series calendar features some of the world’s most famous and recognizable racetracks across three continents which will challenge drivers from the real and sim worlds, and thrill the millions of esports enthusiasts around the globe.

The Bahrain International Circuit will be the track of choice for round one of the Le Mans Virtual Series Championship with the Bahrain 8 Hours race scheduled for September 17th.

The Bahrain International Circuit opened in 2004 and is used for a variety of Motorsports events. The 5.412 km track has an FIA Grade 1 license, and is most famous for its annual Bahrain Formula One Grand Prix, but has also hosted many other forms of racing events like the GP2 Series, Formula 3, the FIA GT Series, Australian V8 Supercars, and of course the FIA World Endurance Championship. (WEC) 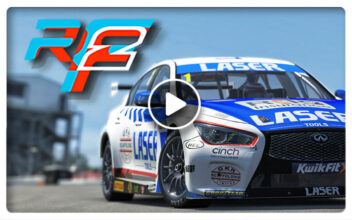 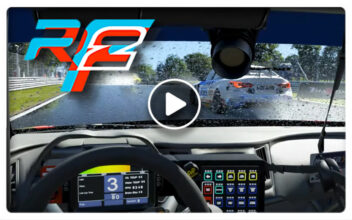 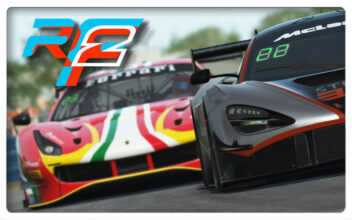