Only two days ago iRacing officially confirmed that the Big Block Modified and 358 Modified dirt racers will become available in the December build of the online racing service. Today, there is even more good news for fans of the American Oval Dirt racing scene.

iRacing announced that the Cedar Lake Speedway Dirt track will join the online racing service in the next build.

The venue also hosts multi day events such as “The Masters,” “The USA Nationals,” “The Legendary 100,” and the “Triple Crown.” There is an Indoor Motocross facility and 1/5 mile dirt oval, Cedar Lake Arena, located directly behind the track. 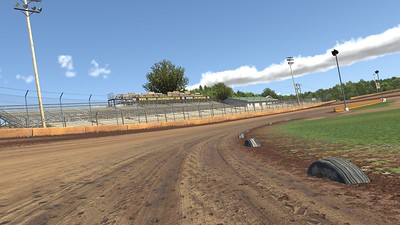 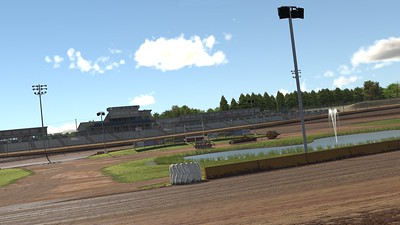