Back in November 2021, the M-Sport Ford World Rally Team published pictures showing 9 times World Rally Champion Sébastien Loeb testing the Ford Puma Hybrid Rally1, which will compete in the 2022 World Rally Championship. Interestingly, the images revealed a Fanatec-branded rally steering wheel, hinting that Fanatec would once more develop a product that can be used in both the real and simulation world.

Somewhat later, Fanatec officially announced that they had been working together with M-Sport for some time to develop the steering wheel for the new Ford Puma Hybrid Rally1 which debuted in the Rallye Monte Carlo on January 20, 2022. The M-Sport Ford World Rally Team announced that Fanatec became a technical partner for the launch of the Ford Puma Hybrid Rally1, and as the two teams combine knowledge of virtual and real-world motorsport, they are now working on both sim racing products and rally technology.

YouTuber Chris Haye got his hands on a pre-production prototype of what is to become the Fanatec Podium Button Module Rally. Basically, this wheel module is coming straight out of the real-world Ford Puma Hybrid Rally1 and has a Podium wheel Hub attached to the back.

Currently, it is not yet clear if Fanatec will release this product as a wheel hub, or as a full replica steering wheel, but taking into account that the Rally module is supposed to be attached to the front of a wheel rim and that it supports a standard 70mm whole pattern, this means that the product will fit a large selection of existing Sim and third-party wheel rims.

At the time of writing, no pricing, release date, and availability details are known. I will keep you posted when more info is available. 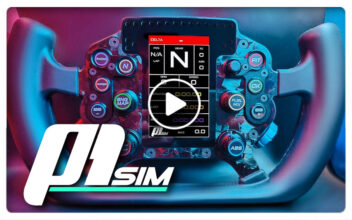 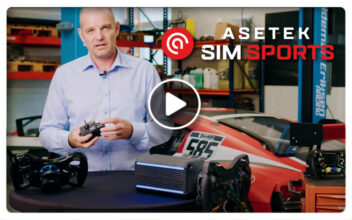 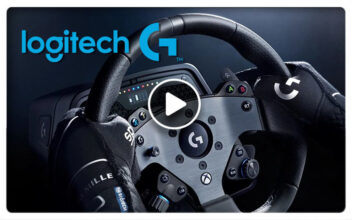