During the development of F1 2015 the most frequently asked questions were all about the supported controllers and wheels. British studio Codemasters already announced that Wheel support would be vastly improved in F1 2015 and now revealed the official list of compatible wheels and controllers for the PC, PlayStation 4 and Xbox One platforms.

We are pleased to see that all the popular wheels from the major brands are supported, including the newly announced Logitech G29 and H920. As expected, none of the high-end direct drive wheels are mentioned or supported. Then again, hard-core Sim Racers who own high-end wheels such as the SimXperience AccuForce, Bodnar SimSteering, or EC Sim Hardware are most likely not a part of the targeted audience.

The F1 2015 game will feature all the 2015 Formula One season cars and tracks, but will also include the cars, drivers and tracks from the 2014 season as bonus content.

While first expected to be out on June 12, Codemasters recently announced that they had to postpone the release of F1 2015 until July 10th in the UK, Europe, and Australia. North America will see the title released on the 21st July while Brazil is scheduled for the 24th. 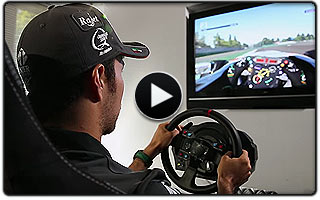 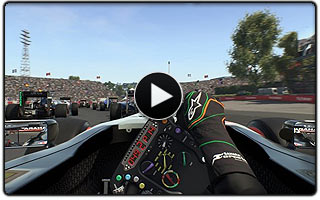 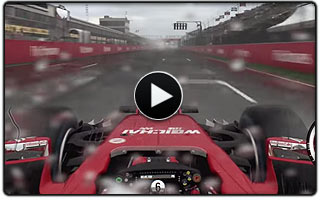