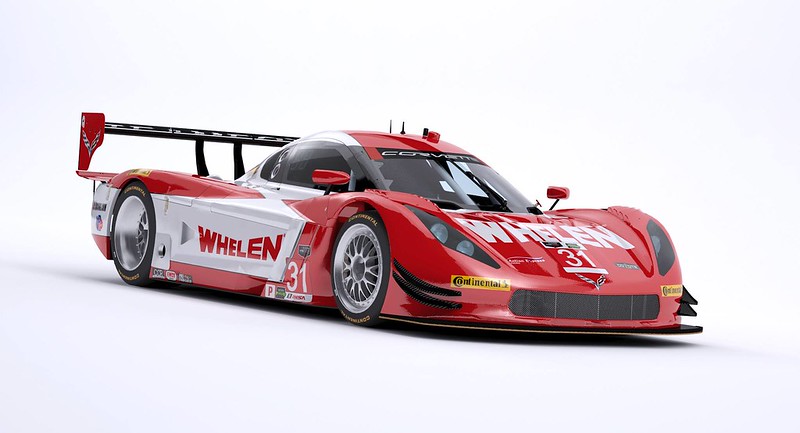 In the real world, the Corvette C7 Daytona Prototype competes in the Tudor United SportsCar Championship (TUSCC) and features a body-kit that reflects styling cues of the C7 Corvette Stingray production car.

The virtual version of the Corvette C7 DP will be developed in partnership with Chevrolet, Pratt & Miller, Coyote and the Action Express Racing Team.

“It’s been a bit of fun and educational working with the iRacing people to develop the C7,” says Eric Curran, who co-drove the Action Express Corvette to victory with Dane Cameron at Detroit and Road America.  “Their attention to detail is amazing.  We’ve also had a blast working on the digital car’s setups and performance to make sure they accurately reflect those of the ‘real’ Whelen Corvette.  I can’t wait to take it for a spin with the members.”

“We’re really excited to bring the Corvette C7 to iRacing,” says Steve Myers, iRacing.com Executive Vice President and Producer.  “The Corvette is as fast as it is beautiful and I’m sure our members will be chomping at the bit to get behind the virtual wheel of the car and compete in IMSA’s official online sportscar series.”

The new iRacing Corvette C7 DP will be available in the new iRacing build that is coming up mid-September.  The car will be featured in the official IMSA iRacing.com Online SportsCar Championship. 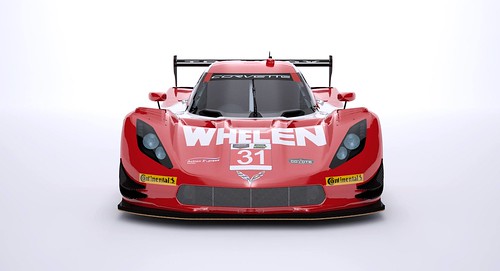 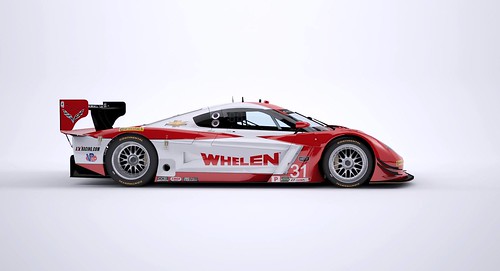 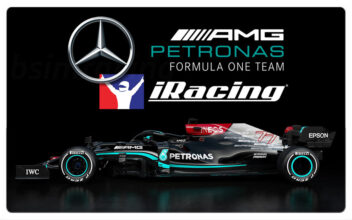 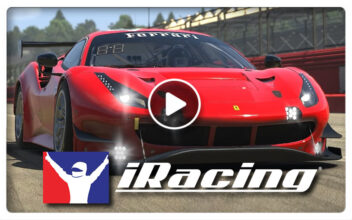