Back in November, the US-based game publisher Take-Two Interactive, known for its labels, Rockstar Games, 2K, Private Division, and Social Point, offered to acquire UK-based videogame developer Codemasters for an implied equity value of $994 million US Dollars, which is roughly 845 million Euros, or £759 million Pounds.

Soon things became a little complicated, as news broke that the American gaming industry giant, Electronic Arts attempted to outbid Take-Two Interactive’s offer. Apparently, the board of the British Codemasters company now rejected the previously made and partially agreed offer by Take-Two Interactive. A few days later Electronic Arts (EA) confirmed that they have reached an agreement with Codemasters to take over the UK gaming company at a value of $1.2 billion.

Today, Nasdaq-listed game developer and publisher Electronic Arts announced it has now officially completed its acquisition of Codemasters for 604 pence (approximately US$8.37) in cash for each ordinary share of Codemasters with an implied enterprise value of US$1.2 billion. The entire issued share capital of Codemasters is now owned by Codex Games Limited, a subsidiary of EA.

Electronic Arts stated: The combination of Electronic Arts and Codemasters marks an exciting new era in racing game entertainment. Bringing together two of the most passionate, creative, and talented game developer and publishing organizations in the industry will enable further growth and continued success for a stable of the most powerful and popular racing brands in the world, including Formula 1®, Need for Speed, DIRT, DiRT Rally/WRC, GRID, Project CARS, Real Racing and more. With this critically acclaimed portfolio, Electronic Arts and Codemasters will be positioned to bring fans a regular cadence of new and exciting racing content, in addition to reaching across more platforms and more regions of the world.

This is the beginning of an exciting new era for racing games and content as we bring together the talented teams at Electronic Arts and Codemasters, said Andrew Wilson, CEO of Electronic Arts. Racing fandom continues to grow worldwide, and the franchises in our combined portfolio will enable us to create innovative new experiences and bring more players into the excitement of cars and motorsport. Our teams will be a global powerhouse in racing entertainment, with amazing games for players on every platform, and we can’t wait to get started.

Today is a landmark in Codemasters’ history, and an exciting day for our employees and players, said Frank Sagnier, CEO of Codemasters. The partnership with EA will enable our teams to take our highly-acclaimed franchises to new heights and reach a huge global audience through their player network. Together we can redefine the landscape of racing games to create even more compelling experiences for racing fans around the world.

Electronic Arts Inc. (EA) is an American video game company headquartered in Redwood City, California. It is the second-largest gaming company in the Americas and Europe by revenue and market capitalization after Activision Blizzard and ahead of Take-Two Interactive, CD Projekt, and Ubisoft as of May 2020.

Founded and incorporated on May 27, 1982, by Apple employee Trip Hawkins, the company was a pioneer of the early home computer game industry and promoted the designers and programmers responsible for its games as “software artists”. EA published numerous games and some productivity software for personal computers, all of which were developed by external individuals or groups until 1987’s Skate or Die!. The company shifted toward internal game studios, often through acquisitions, such as Distinctive Software becoming EA Canada in 1991. Currently, EA develops and publishes games of established franchises, as well as the EA Sports titles.

Their desktop titles appear on self-developed Origin, an online gaming digital distribution platform for PCs and a direct competitor to Valve’s Steam and Epic Games’ Store. EA also owns and operates major gaming studios such as EA Tiburon in Orlando, EA Vancouver in Burnaby, DICE in Stockholm and Los Angeles, BioWare in Edmonton and Austin, and Respawn Entertainment in Los Angeles. 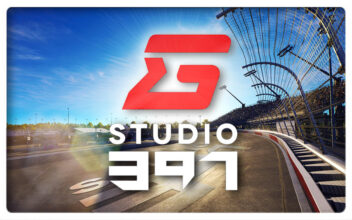 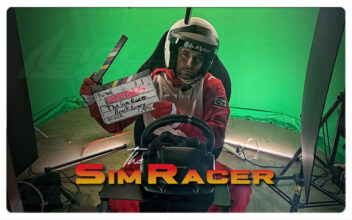 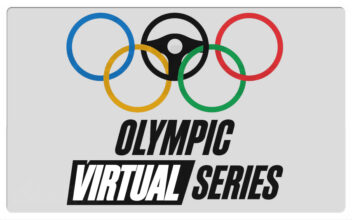