Codemasters have released an new F1 2014 hot-lap video showing us a lap by Felipe Massa in his Williams F1 at the Brazilian Sao Paulo Grand Prix track. 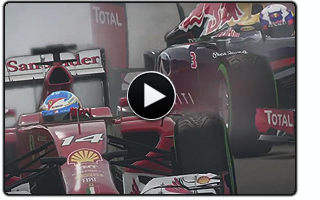