With only a few weeks to go before the release, Codemasters has published the first gameplay trailer for F1 2018 the official video game of the 2018 FIA Formula One World Championship.

The follow-up to last year’s official F1 game will include all the tracks, cars, and drivers of the 2018 FIA Formula 1 season. With the real-world return of the French and German Grands Prix, the F1 2018 game will also include the Circuit Paul Ricard and Hockenheim tracks. Furthermore, you can expect more historic Formula One cars and an extended career mode.

F1 2018, the official video game of the 2018 FIA Formula One World Championship will become available on Friday, August 24 for the PlayStation 4, Xbox One and Windows PC (DVD and Steam) 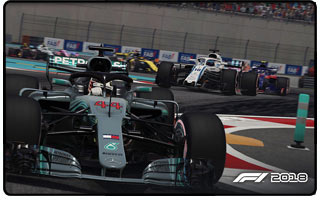 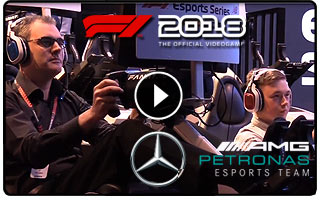