Codemasters has released Update V1.05 for F1 2021 on the PC and PlayStation platforms. The Xbox update will follow soon.

Besides a DLSS implementation improvement, and the addition of a Ray Tracing quality adjustment feature for the PC version of the game, Patch 1.05 also addresses a number of reported issues improving the general stability of the game. Check out the changelog below for more details. 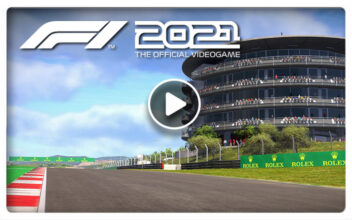 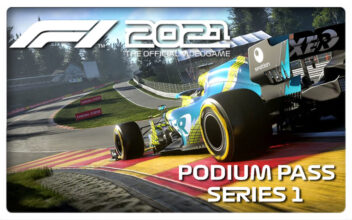 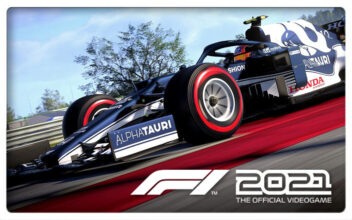