Fanatec revealed a new rim for their high end Clubsport Wheel base. An officially licensed replica of the steering wheel used in the race version of the Porsche 918 RSR. While a lot of replica rims in this market are scaled down, the dimensions of the Fanatec ClubSport Porsche 918 RSR Steering Wheel are 100% identical to the real unit. The wheel is about 30% lighter than the BMW GT2 rim, resulting in a more defined force feedback.

With its automotive grade leather and carbon fibre finish the wheel looks just as good as the real deal. It features a rev light bar built into the rim. The Rim is fitted with adjustable and detachable paddle shifters, 11 Buttons, 3-digit display and a 7-way Encoder switch.

Because this is a top of the line wheel rim, the price is somewhat higher than base rims in the Fanatec line-up. The ClubSport Porsche 918 RSR Steering Wheel will be yours for €399.95 / $399.95. (keep in mind that this is for the rim only. You will need a ClubSport Wheel Base to fit the wheel.) 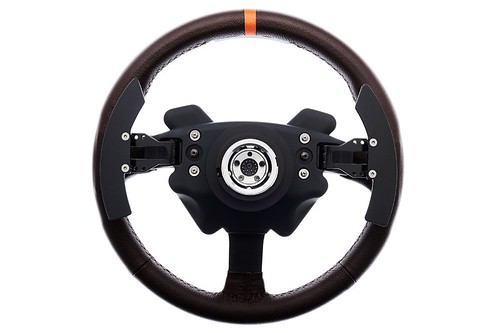 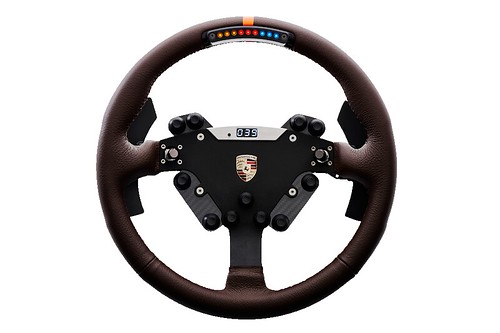 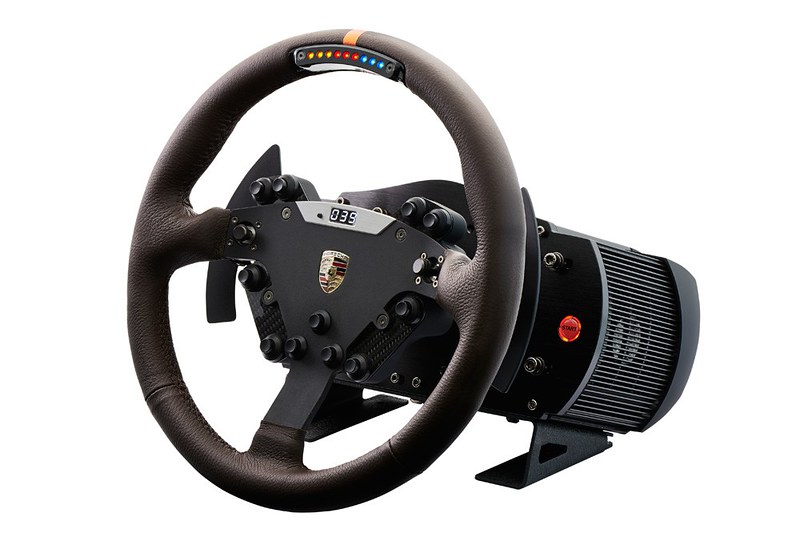 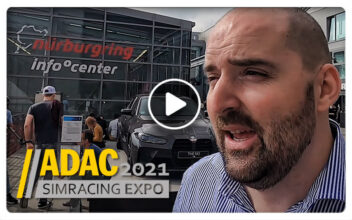 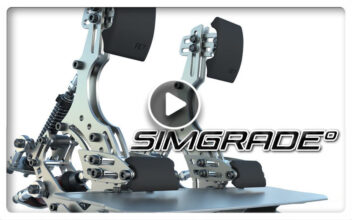 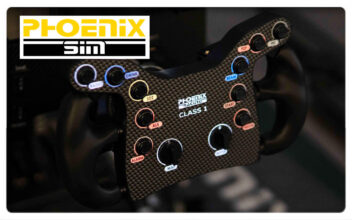