And yes… another Fanatec rim is revealed. German Audi driver Rene Rast seems to be testing all the upcoming Fanatec rims. In the latest video he has uploaded, we can have a look at the Drift rim add-on for the Clubsport wheel. You can also see the quick release system of the recently announced ClubSport Static Shifter Paddles, demonstrating how fast they can be removed or attached being used to rapidly fit the shifters. At this time the price or release date is still unknown.

The video also shows us teh Fanatec ClubSport Hand Brake fitted to the rig. The Fanatec ClubSport Hand Brake features an analog axis and is fully made of metal. It is equipped with a soft foam grip. You can either connect the handbrake to the ClubSport USB adapter or plug it into the ClubSport pedals. If you use it with the pedals it will also be compatible to Forza Motorsport. The lever can be mounted in two different ways and you can attach it to both sides or at the bottom. 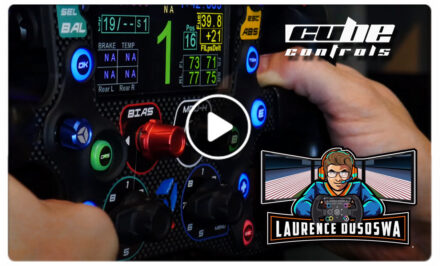 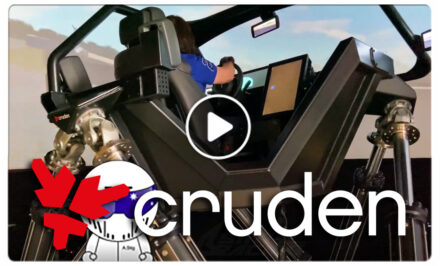 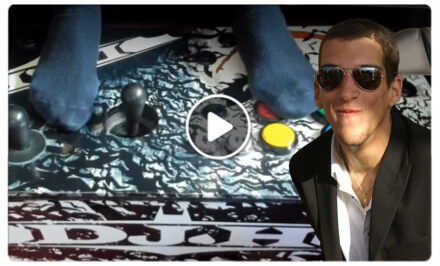 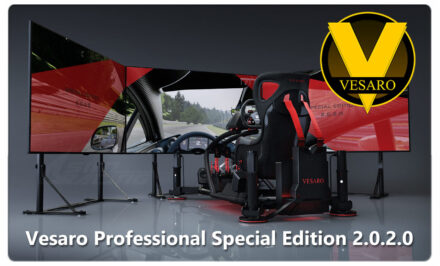