SimRacingGirl takes us on a tour explaining the Fanatec product Ecosystem. Over the years, Fanatec has released an array of different sim racing products for a selection of platforms of which quite a few are compatible with each other.

All Fanatec products are compatible with the Windows PC platform. However, some units are also officially licensed for use with eighter the PlayStation 4 or Xbox One consoles. The Fanatec Ecosystems lets you combine various wheelbases, racing wheels, and pedals, and also lets you add accessories such as shifters and a handbrake.

In the latest Fanatec video, SimRacingGirl discusses the interchangeability of the various Fanatec Eco system products. 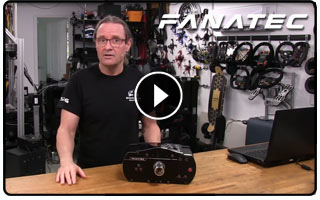 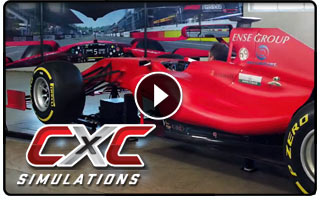 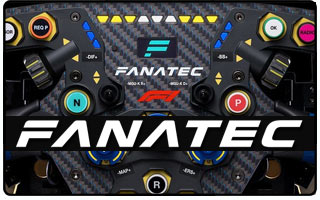 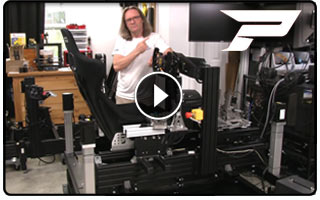