Barry Rowland from the Sim Racing Garage reviews the new McLaren GT3 V2 Wheel by Fanatec. As usual, Barry takes the product through the famous SRG review process, showing us the ins and outs of Fanatec’s latest wheel offering.

The new McLaren GT3 V2 wheel is now fitted with realistic magnetic shifters that have a completely revised shift mechanism. The paddles feature a longer throw, and can still be shifted up and down with one hand. Fanatec also revised the dual clutch paddles are also improved.

Furthermore, the wheel features a White OLED display to access the Tuning Menu features and show game telemetry (where supported).  There are new Multi-Position Switches which feature advanced multi-position modes and endless rotary encoder functionality for wider compatibility between racing sims. Up to 54 inputs are directly accessible on this wheel.

Last but not least, the McLaren GT3 V2 wheel is now officially Xbox-licensed. Attached to a compatible FANATEC wheel base, including attached peripherals such as shifters, pedals, or handbrake, the wheel will work on Xbox One® and Xbox Series X|S. Needles to say the wheel also works on PC, and on a PS4 or PS5 when combined with a PlayStation-licensed wheel base.

Officially licensed by McLaren Automotive Limited, this is a full-size, detailed reproduction of the steering wheel used in McLaren GT3 race cars. The overall shape, as well as the size of the switches, paddles, and dials is based on original McLaren CAD data.

The CSL Elite Steering Wheel McLaren GT3 V2 is a refinement of the original, with redesigned electronics for improved performance and durability. The fourth rotary encoder of the real GT3 wheel is replaced by a white, 1” OLED display.

Attach this wheel to any compatible FANATEC® wheel base and the whole system (including attached peripherals such as shifters, pedals, or handbrake) will work on Xbox One® and Xbox Series X|S.

Use the dual-clutch paddle system as the ultimate weapon to nail every race start. The advanced bite-point mode allows you to determine the optimal bite-point before the start of the race​ and initiate the perfect launch every time.

The shifting mechanism is completely revised, with a longer throw and magnetic resistance for superior tactile feedback. The rocker-type paddle is made from a single piece of anodised aluminium, allowing up and down-shifting with one hand.

Toggle and rotary switches, laser-engraved Pit and Neutral buttons with high bezels and snap-dome switches with realistic resistance, FunkySwitch™ (seven functions) and seven additional buttons with exchangeable button caps. Every input is intelligently placed so you can adapt quickly and concentrate on the race.

No clamping bolt required! The improved Simplified Quick Release Adapter clamps easily to the steering shaft by hand, without the need for tools. The adapter is also removable, and can be replaced with the ClubSport Quick Release Adapter, unlocking High Torque Mode on Podium wheel bases. 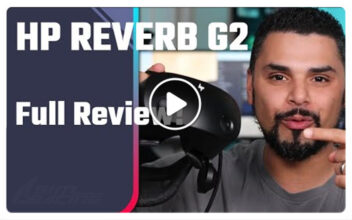 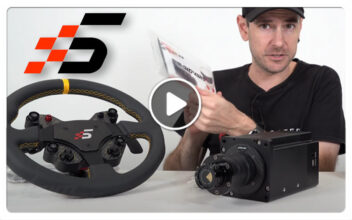 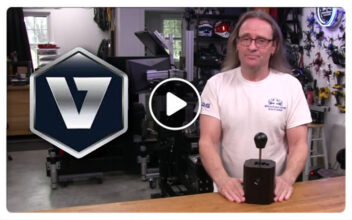