Following up on all the Sim Racing related hardware, John got excited over the new Pascal architecture graphics cards from Nvidia and decided to purchase the Gigabyte GTX 1070 Windforce OC wich is the more affordable version of the card featuring a slightly lowered GPU clock compared to the G1 gaming variant.

After unboxing the product, John gives us a quick overview of the video card and performs some benchmarking sessions using Assetto Corsa and DiRT Rally. During the tests, John also tries to overclock the card and shows us the performance results.

In an upcoming video, John will perform some more sim racing based benchmarking, and will have an in-depth look at the Simultaneous Multi-Projection technology present in the Pascal architecture cards. This feature enables full triple-screen adjustments, even for racing titles that lack native triple-screen support. 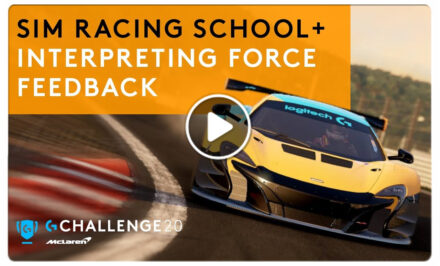 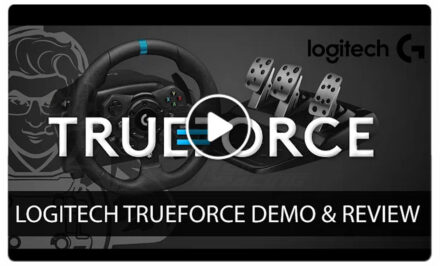 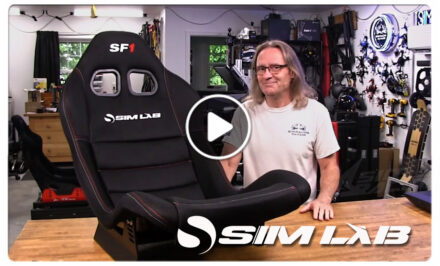 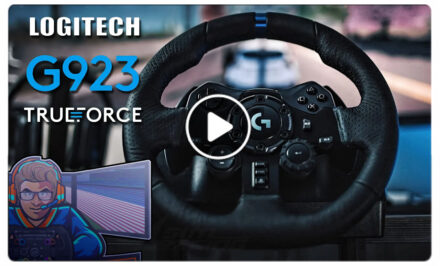