iRacing has announced a new upcoming car for the iRacing online racing service. The Formula Vee will be a free Rookie class vehicle, available for immediate use by all iRacers.

A Formula V is based on a pre-1963 Volkswagen Beetle, utilizing a collection of the stock parts to form a competitive race car around a purpose-built tube frame and racing tires. The VW engine, transmission, front suspension, brakes and wheels are stock or modified stock parts. The chassis is a tube frame design and the body is fiberglass or carbon fiber.

The Formula Vee has been a stepping stone for such racing legends as Niki Lauda, Emerson Fittipaldi, Keke Rosberg, and Nelson Piquet in their driving careers. Since 1964, the class has crowned an annual champion at the SCCA Runoffs in the United States, while international variants have been prominent in South America, Europe, Australia, and Africa, with many of them still crowning annual champions.

If all goes as planned, the iRacing Formula Vee should become available this June. 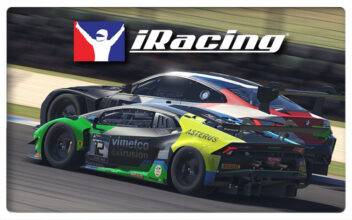 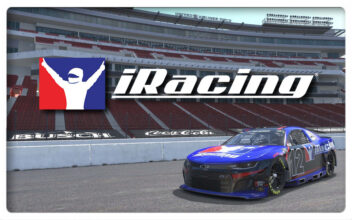 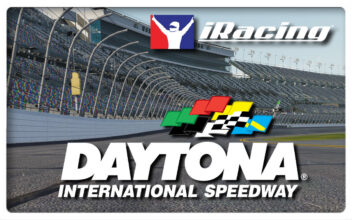