Forza Motorsport 5 is a popular console game, but for many out there also the choice as an online driving simulator. We have already got our hands on some DLC car pack releases for Forza Motorsport 5 , but now its time for a track add-on.  Turn 10 Studios has released one of the most legendary racing circuits in North America. Elkhart Lake’s Road America is now available as a free download. The development teams have rebuild the Road America track from the ground up.Its a 4 mile circuit, with 14 corners, high speed straights and heavy braking zones.

the Road America racing track is a road course located near Elkhart Lake, Wisconsin. Ever since the 1950s the track has been known as the best test of road racing in North America. It hosted my well known racing series, and is most famous for the NASCAR Nationwide Series, American Le Mans, SCCA Speed World Challenge Series, Grand-Am, ASRA, and AMA Superbike series events.

Forza Motorsport 5 is a racing video game / online driving simulator released by Turn 10 Studios on November 22 for the Xbox One. 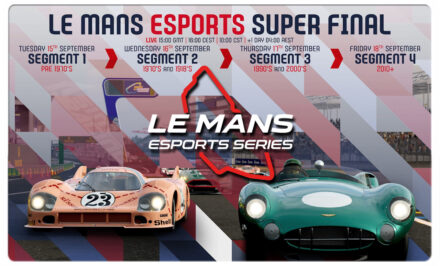 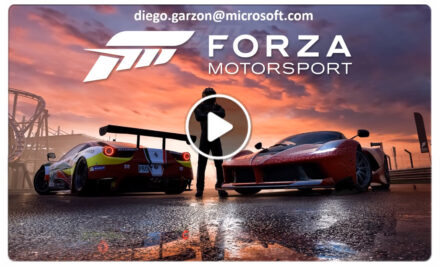