The FVRFactor modding team released version 4.2 of their FVR V8 Supercars 2014 for rFactor 1 and rFactor 2. Besides the current rFactor releases, the team is also planning to release the mod for Assetto Corsa and Game Stock Car Extreme platforms.

Back in 2013, the same modding team released the FVR V8 Supercars 2012 season mod for rFactor 1. The current 2014 version will feature all cars and drivers from the 2014 season. Most parts of the new FVR V8 Supercars 2014 mod are scratch build, with the exception of the VF which is a modified version of the old VE rF1 model.

During 2016, the FVR team will add the 2015 and 16 series content to the mod and will most likely add new scratch build versions of the VF and new FGX models. FVR Modding decided to release the mod as separate car downloads. This will make it easier to update the cars in the near future.We also have a new modified user interface for you.

Along with the V8 Supercars models, the FVR team also supplied a new custom user interface for rFactor.

PS: While we certainly appreciate the work and effort the FVRFactor modding team has put in this project, and it is definitely worth to be promoted, it has been a little frustrating that the FVR modding team did only allow registered members to their forum and did not take the time to provide any kind of quality media to go along with the promo of the mod.

Searching the web resulted in a hand full of very low-quality videos, and screenshots that were hard to identify as original content. Therefore, we decided to include a video by Dave Tew showing us the first in-game test session of the 2016 FVRFactor content that is in the works for the Assetto Corsa title. 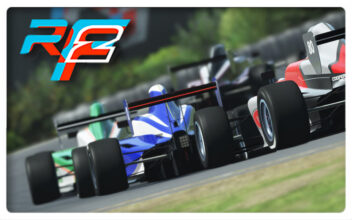 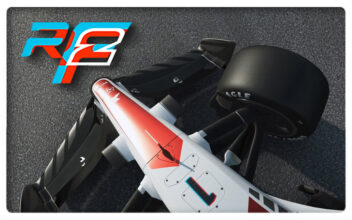 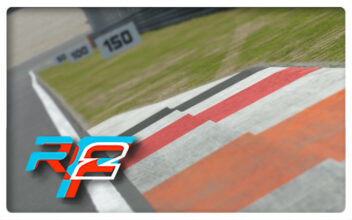