Known issues:
Several code-related issues reported from v1.21 & v1.25 are still present in this build, as the code is still being rewritten to eliminate most of the main issues and introduce new features. This is expected to be finished for v1.30 coming up next. For that reason v1.27 has the following known issues:

Update to v1.27 by running GSC Sync.
If you are having any trouble updating via GSC Sync, you may download v1.27 update package here: v1.27 Update package 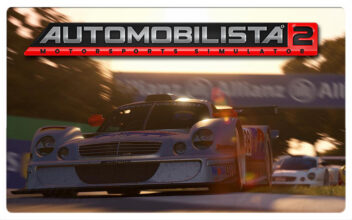 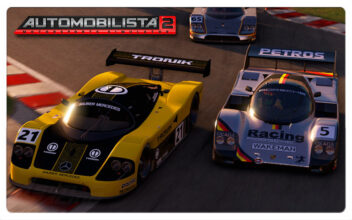 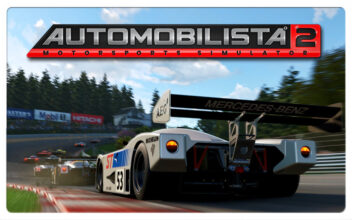