GlacierTv commentator Wll Vincent hosts the show. Blake Townend participated in the Iracing World Championship Grand Prix Series as a Radicals Team member and now has a go at the Regional finals of the GT-Academy 2013.

The Radicals Racing Team is an international virtual racing team, founded in September 2008. The history of this team dates back another 4 years to 2005 when many of the current Radicals Drivers were part of the team. During this time the team has grown to prominence and developed as one of the leading virtual racing teams. Many of the original founding members are still part of the team today. 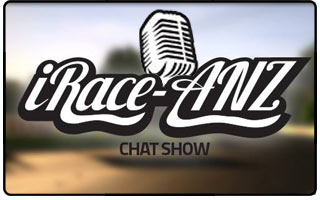 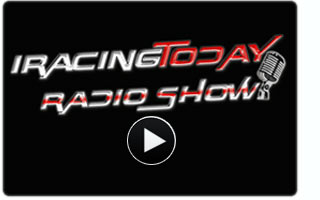 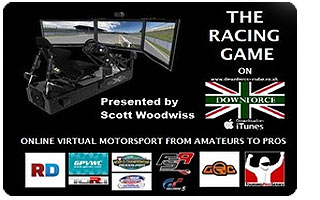