Sony and Polyphony Digital has confirmed that the popular classic Deep Forest Raceway track will be re-introduced in the upcoming Gran Turismo 7 title. This did not come as a surprise, as PD had already hinted at the track inclusion via easter eggs in their GT7 “Behind The Scenes” promo videos.

Deep Forest Raceway first appeared in the original Gran Turismo release and has featured in every GT series game since, with the exception of Gran Turismo Sport.

If all goes as planned, and no additional delays are introduced, Gran Turismo 7 will launch on March 4, 2022, for both PlayStation5 and PlayStation4 consoles. 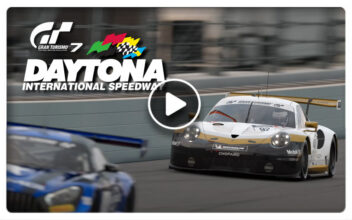 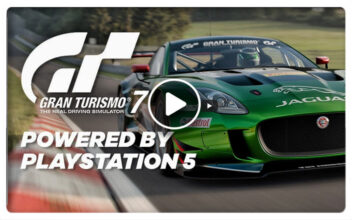 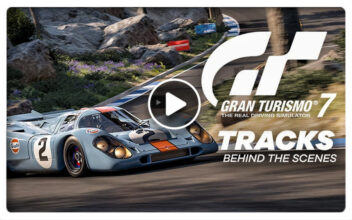