Back in February, I posted that the people at Sony AI, which is an owned subsidiary of Sony Group Corporation, Polyphony Digital Inc, and Sony Interactive Entertainment teamed up to develop Gran Turismo Sophy.

The Gran Turismo Game AI project actually began around 2016 when Kenta Kawamoto, a researcher in Sony’s R&D center, started exploring the idea of using this particular game as a testbed for investigating reinforcement learning.

Now Sony shared part one of the new “The Team Behind GT Sophy” Doku video series in which we can have a behind-the-scenes look at the development of GT Sophy and the team who created it.

In this episode, we can follow a Sony intern at the University of Zurich running a racing simulation on nine PlayStations 24 hours a day in his Zurich apartment. In early 2020, this project eventually led to a collaboration between Sony AI, Polyphony Digital, and Sony Interactive Entertainment, in which a global team of researchers are collaborating to overcome the technical challenges of training an AI to outrace the best human “Gran Turismo” players in the world.

They named the project Gran Turismo Sophy, an autonomous artificial intelligence system that aims to revolutionize AI gaming and the resulting gaming experience. Initially, the aforementioned dev teams set out to develop an AI agent that could beat the best drivers in the PlayStation 4 Gran Turismo Sport title. Polyphony Digital has already confirmed that Gran Turismo Sophy will be coming to Gran Turismo 7 in the near future via one of the scheduled updates. 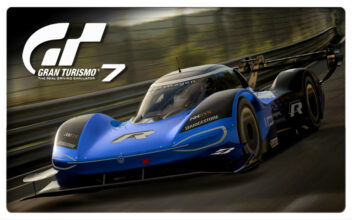 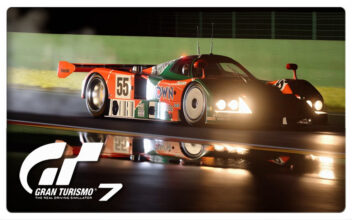 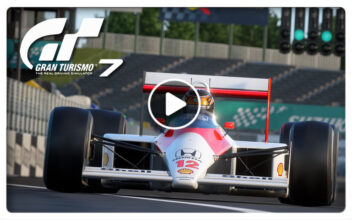