Polyphony Digital has deployed a new update for Gran Turismo 7, fixing a number of issues.

Check out the full release notes for more details.

1. Car Settings
- Fixed an issue where High Compression Pistons and Turbochargers were installed at the same time if certain inputs were performed.

3. Multiplayer
- Fixed an issue where selecting ‘Race Settings’ > ‘Start Type’ > ‘Grid Start with False Start Check’ in Lobby would result in the actual start times of each car to differ.
- Fixed an issue where entering a room during a race in some instances would cause the background to disappear and the game to freeze when leaving the room.

5. Showcase
- Fixed an issue where the progress bar of a video playback would not start from the beginning when playing a best lap replay in Showcase.

6. Others
- Various other issues have been addressed. 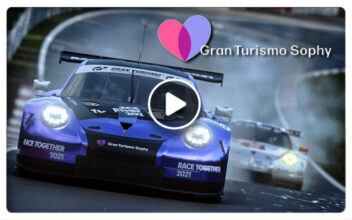 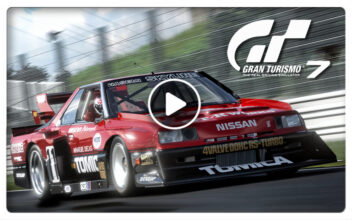 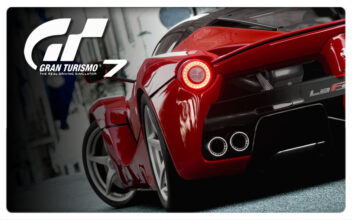