Codemasters have just released a new DLC pack for their GRID Autosport racing game. With this DLC you will get to race at four new locations the Grid Series fans will undoubtedly recognise from GRID 2. The DLC also includes a brand new point-to-point game mode.

The Grid Autosport Sprint Pack features 9 new championships on a selection of 24 new routes at four new locations together with a load of single player Sprint Championships. The new locations are Okutama, Cote d’Azure, California Coast and Hong Kong. In the included video you can have a look at the Dallara F312 at the Hong Kong sprint location.

Codemasters also announced two more mini-expansions. A Touring Car Legends Pack and Drag Racing Pack. Both the packs will be released somewhere around October.  The Sprint Pack is available on the Steam platform for €5.99,  – £4.79, 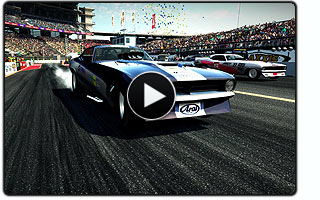 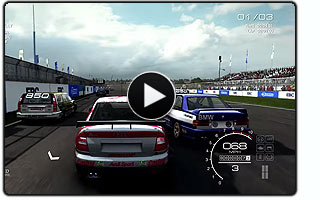 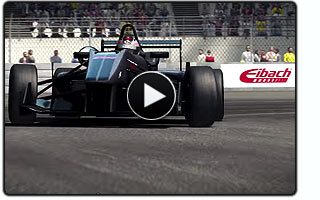 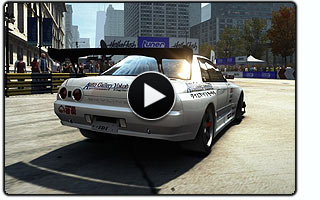