Reiza Studios have posted the first video preview of the upcoming Kansai Circuit for Game Stock Car Extreme. The video shows us a short 5-lap race in the Formula Extreme against the GSCE AI followed by an instant replay.

Most sim racers will notice that the track is in fact, a virtual version of the famous Japanese Suzuka Circuit.  For licensing purposes, the name has been changed to “Kansai’. As usual the track will be released as a free addon for Game Stock Car Extreme. Reiza Studios confirmed that the Kansai track will be available with their next update.

Suzuka International Racing Course, is a motorsport racing circuit located in Ino, Suzuka City, Mie Prefecture, Japan. The track is one of the oldest remaining tracks of the Formula One World Championship. Suzuka also hosts other motorsport events such as the 1000km endurance race and the Super GT. 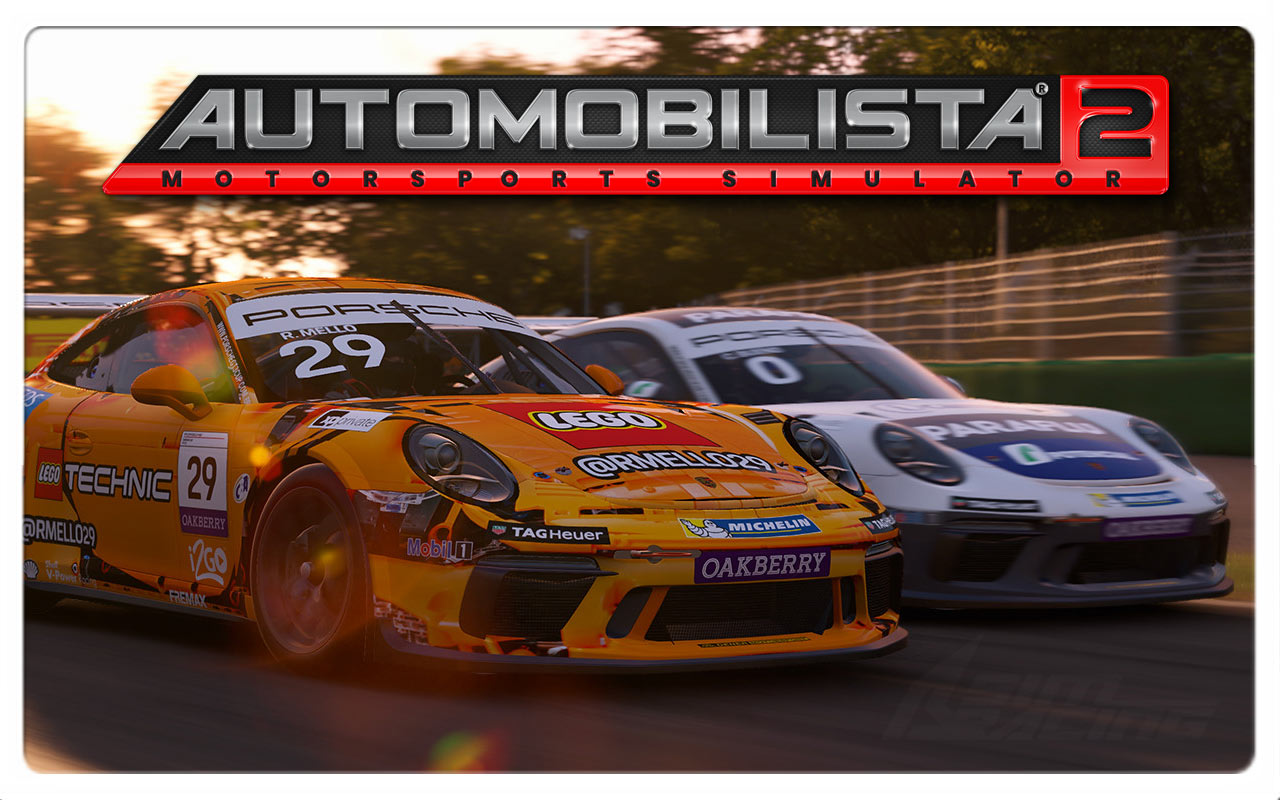 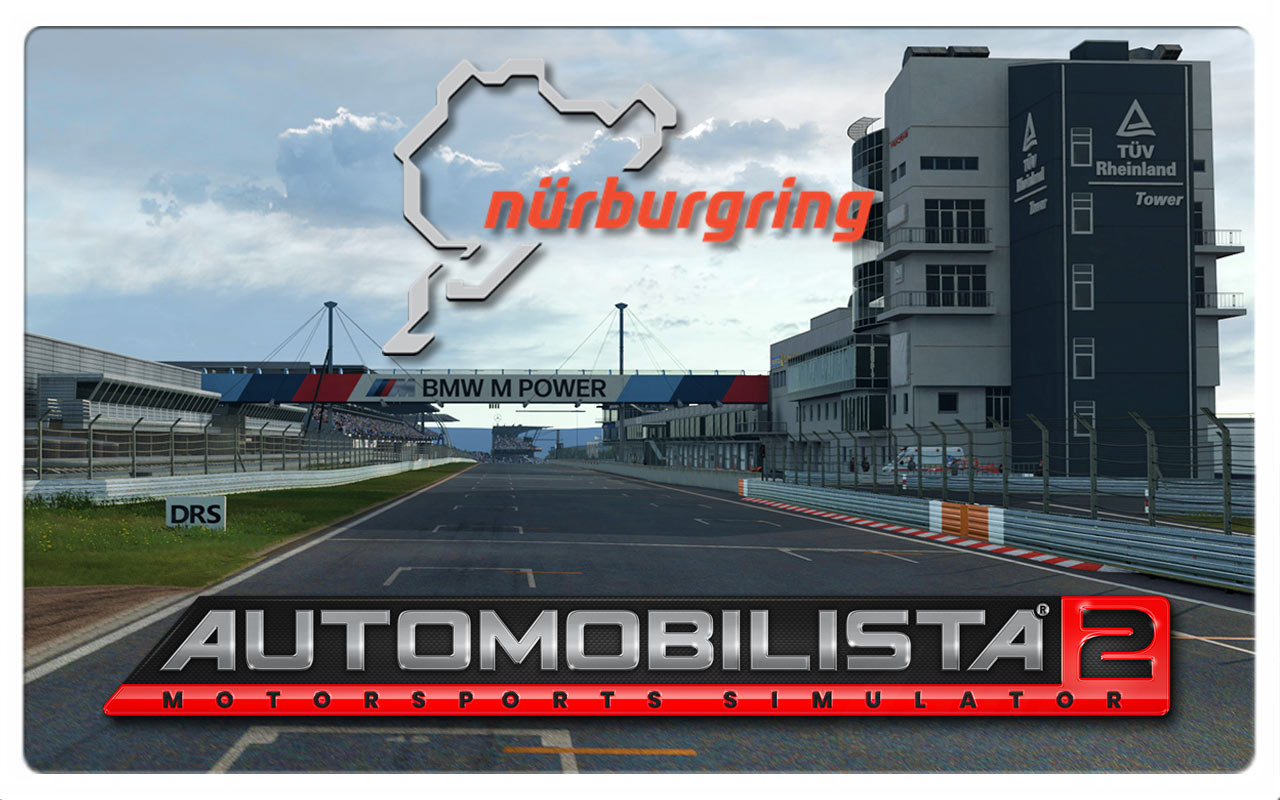 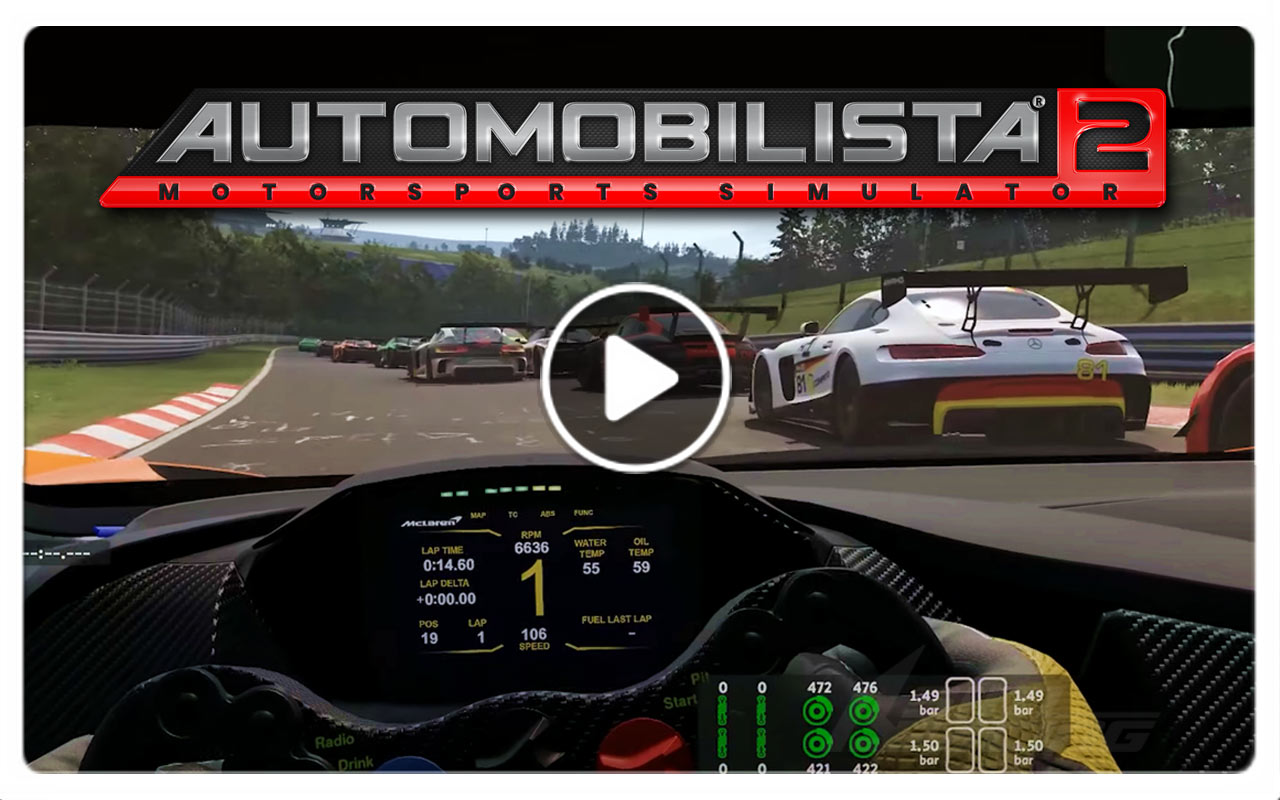