Check out the leaderboard at the Virtual Xperience website. Home of online, multiplayer and community services supporting Reiza titles. 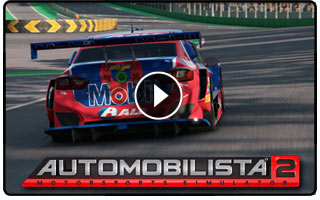 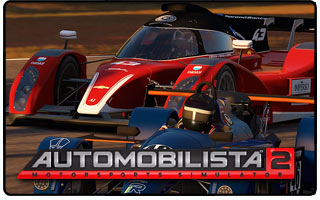 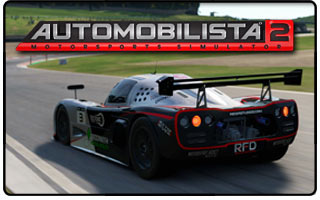 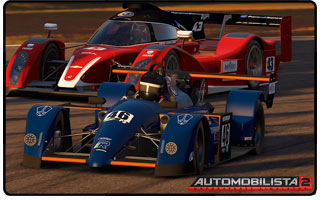