We all know Niels Heusinkveld as the physics creator for Reiza Studio’s Automobilista racing Simulator. Nevertheless, Niels now and then enjoys a sim racing session in one of the competing products.

In episode 28 of the Heusinkveld Talk & Drive video series, Niels takes the recently released iRacing Dirt content for a spin. We can follow his on-track antics during a practice session in the 410 Winged Sprint Car. 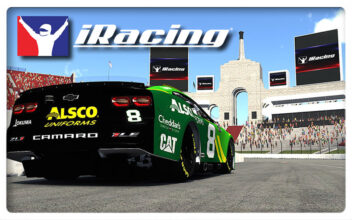 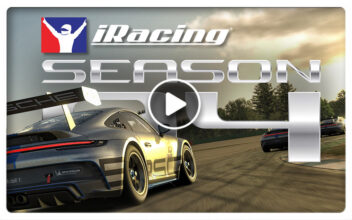