iRacing has deployed the 2021 Season 4 Patch 2 for its online racing platform.

As usual, the patch contains a healthy number of fixes and improvements for various parts of the simulation. Check out the changelog for all the details. 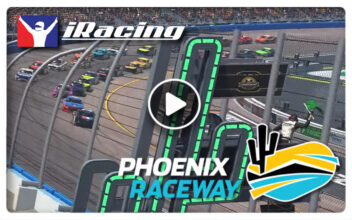 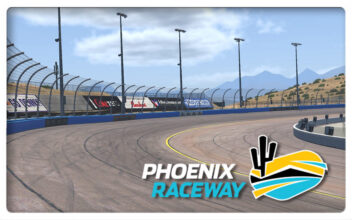 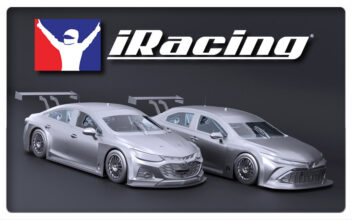