Besides a good number of fixes and improvements, this Hotfix is also coupled with the release of the brand new iRacing Companion App whhich lets you add race reminders and sync your account on multiple mobile devices via the cloud.

Check out the full changelog below, for more details. 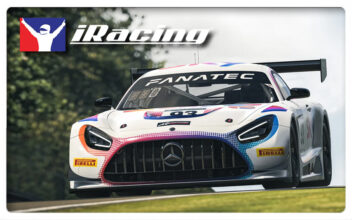 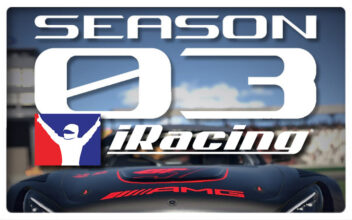 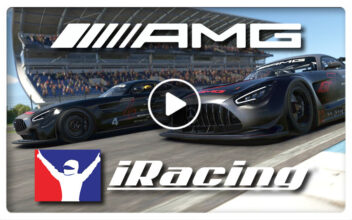