As a part of the 2022 Season 3 Patch, iRacing has deployed an update for the Indianapolis Motor Speedway Road Course and made it available on their online racing service.

The track was recently rescanned to mirror its current layout. The track is added as a new configuration to the existing track, meaning that all members who already own IMS will receive the new layout as part of today’s update. The previous configuration has received the, 2009 designation and remains playable.

The new updated layout is playable in all solo and multiplayer modes, and has also been enabled for iRacing AI play.

The updated IMS road course layout was designed to facilitate IndyCar racing as a lead-in race to the Indianapolis 500. It retains the first four corners of the previous clockwise layout, including the hard right-hand first corner, but lengthens the infield straightaway and adds a cut into the infield before Oval Turn 1 to limit drivers’ speeds on the front stretch. After multiple years of successful IndyCar races on the redesigned road course, NASCAR has followed suit in recent years, with the NASCAR Xfinity Series debuting on it in 2020 and the NASCAR Cup Series following suit last year.

Iracing also announced that they will deploy further updates to the track in the coming months, and have scheduled to release a rescanned version of the Oval layout in line with the Season 4 build in September. 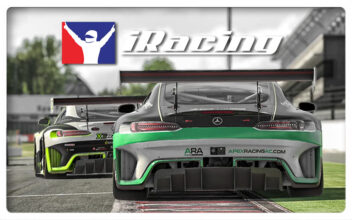 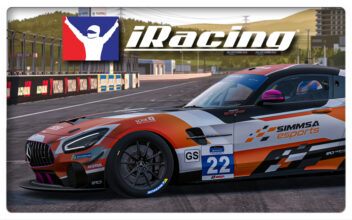 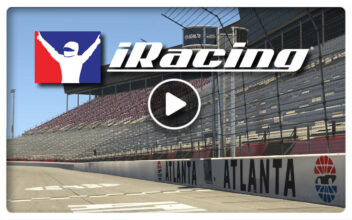