iRacing officially confirmed that the paved oval Nashville Fairgrounds Speedway will be coming to the iRacing Service in September together with teh Season 4 build.

From 1958 to 1984, the city of Nashville played host to the biggest names in NASCAR, as Fairgrounds Speedway was a staple of the annual Cup Series calendar. Nine of Richard Petty’s 200 career victories came in Nashville’s 42 Cup events, while all-time track win record holder Darrell Waltrip scored eight of his 67 career Fairgrounds victories at the Cup level.

But the history of racing in Nashville actually dates back nearly a century, as some of the top drivers of the Indianapolis 500 in the 1910s would bring their cars down to the track for events held alongside the state fair. Originally a dirt oval of just over a mile, the track was converted in 1957 to a half-mile paved oval and lengthened to its current .596-mile layout just over a decade later.

In recent years, proving yourself at the Fairgrounds has been a sure-fire way to get noticed in NASCAR, with names like Waltrip, Bobby Allison, Dale Earnhardt, Bill Elliott, and Sterling Marlin on the entry list, taking a win at a Nashville show means you’ve got the skills to pay the bills. 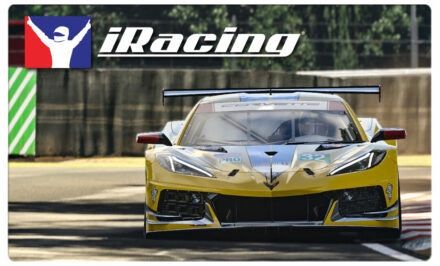 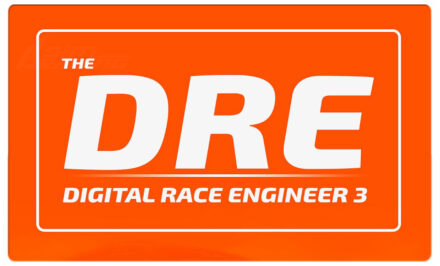 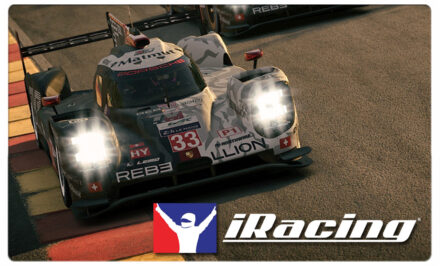 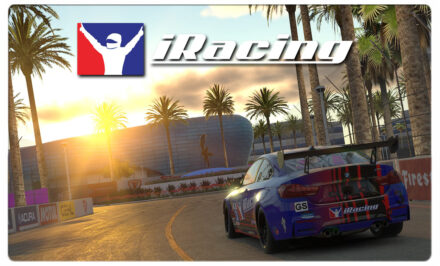