It was no secret that iRacing was working on the Subaru RX model to join the already available VW Beetle and Ford Fiesta RX cars in the iRacing Red Bull Global Rallycross series.

Now iRacing confirmed that the Subaru WRX STI VT17x Rallycross car will be released this Tuesday, June 5th together with the new iRacing build.

Furthermore, Steve Myers also revealed that iRacing has signed its first European RallyCross circuit. He did not yet share any further details, regarding the name of the track in question. 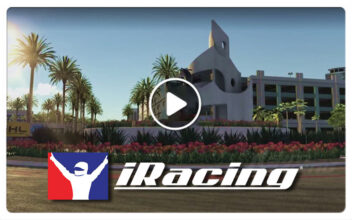 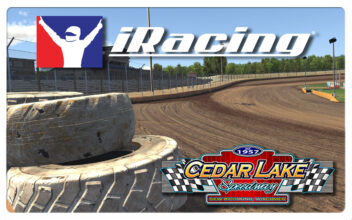 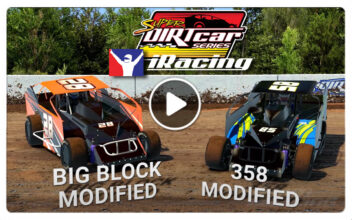