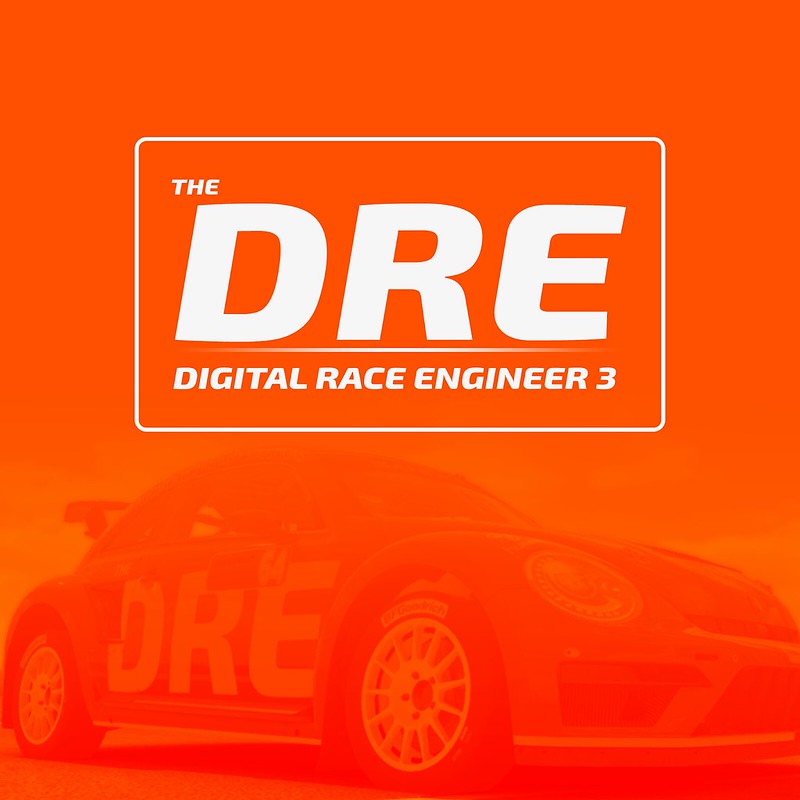 The DRE is an audio system with built-in situation awareness which monitors your racing and surrounding conditions in order to optimize your racing performance. This virtual crew chief gives you important data and information and listens to you as a real race engineer would. With the Digital Race Engineer, you are in full control of driving whether that be in front of your screens or in Virtual Reality.

The DRE has over 600 commands and 50 different types of verbal feedback alerts for iRacing! Be in control of your car and settings, dial in pit stop adjustments, decide with your voice what’s on the screen and UI, and many other features. The feedback system provides an interactive digital race engineer who alerts you about more than 50 various topics. The DRE gives you car warnings like risen oil temperature, low water levels, engaged pit speed limiter, brake or throttle pedals hanging, performance, competitors, and much more.

Newer features for Version 3 include (though not limited to): 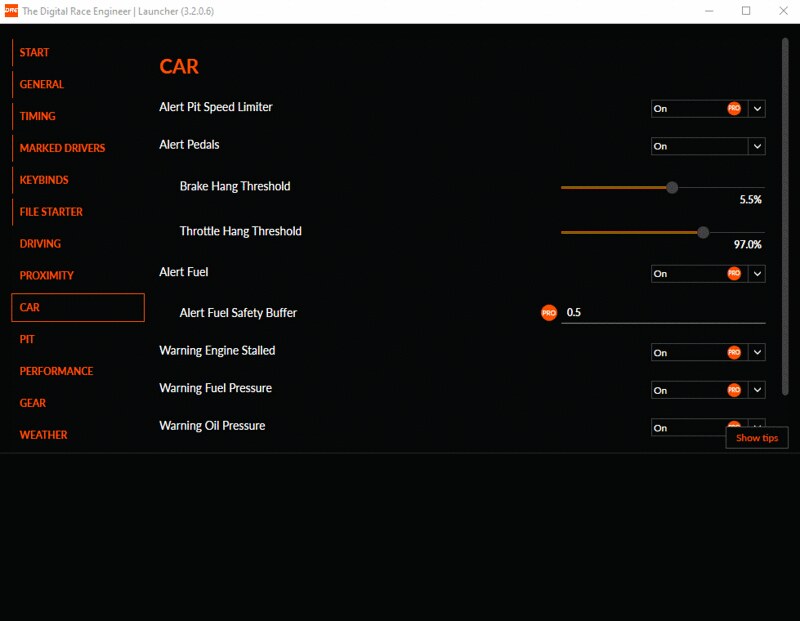 Get help, and give feedback to improve the DRE experience on the official The DRE Discord server. Voice Attack Full version (not trial) available for $10 is required to run The DRE.

Check out the Free DRE version, or grab the Pro version costing about ~$20 dollars which includes additional features.

Check The DRE website to learn more about it. 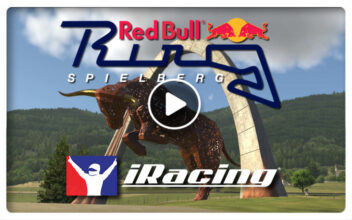