After what seems an eternity in early access status, Motorsport Games has now released the full release of the KartKraft karting simulator.

The full release of KartKraft for PC introduces a number of fresh additions to improve the overall gaming experience. Players can now participate in scheduled multiplayer sessions with a bespoke matchmaking system, something previously unavailable in the Early Access version.

The Motorsport Games team is excited to finally launch KartKraft in full, bringing more top-tier features than ever to the most highly-acclaimed karting simulator on the market, said Dmitry Kozko, CEO of Motorsport Games. Acquiring KartKraft last year signaled our aggressive plans for growth and expansion as a leading developer of racing games, and our amazing team in Australia has delivered a stunning title for fans across the world. We look forward to hearing from our players about KartKraft and will continue to build upon this release as we’ll keep evolving the game in future.

Since joining the Motorsport Games team last year, we’ve been provided with more resources and tools than ever before to make KartKraft the remarkable game that it is today, said Zach Griffin, Director of Technology at Motorsport Games. With our full launch out of Early Access, we couldn’t be more pleased to finally bring a list of features that have been asked for by our community for some time, including online multiplayer, user interface updates, and more tracks. More importantly, this does not signal the end of KartKraft’s development, but the start of the next chapter. I’m confident that players will love this game just as much as we have enjoyed making it.

This release is by no means the end of the KartKraft development, as Motorsport games already announced that they will be adding more features in the near future, including rain and league support.

The full release version of KartKraft is now available on Steam for €33,99. 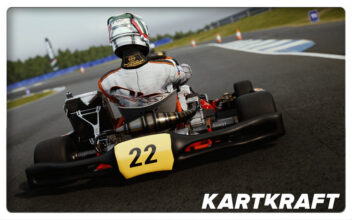 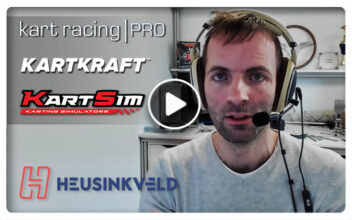 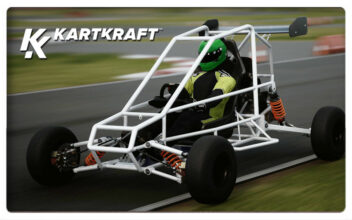