Together with the season opener of the FIA Formula 1 World Championship in Melbourne Australia, the McLaren-Honda Formula One Team has announced an official partnership with Swiss technology company Logitech.

This multi-year agreement means that from now on, Logitech will be one of the official sponsors of the renowned British F1 team. The Logitech brand logo will be featured on the cockpit surrounds of the 2017 McLaren-Honda MCL32. The partnership is supposed to generate a wide range of opportunities for both brands.

For Sim Racers, the interesting question will be if this new branding deal will lead to the production of any Mclaren branded Logitech gaming peripherals or even an officially licensed Logitech steering wheel. For now, Logitech did not yet release any statement, regarding possible branded products. Besides the “We are working on exciting plans for the future” statement, we are left in the dark. We will keep you posted when more news becomes available.

McLAREN-HONDA TEAMS UP WITH LOGITECH AS OFFICIAL TECHNOLOGY PERIPHERALS PARTNER

Logitech is one of the world’s most popular consumer electronics brands, with a huge international reach and distribution in more than 100 countries worldwide. Logitech has become synonymous with bringing people together through the digital experiences they care about.

The Logitech brand will be featured on the cockpit surrounds of the McLaren-Honda MCL32 beginning today at the Australian Grand Prix in Melbourne and has a broad scope encompassing a wide range of opportunities within many of Logitech’s core sectors, including computing, gaming, and video.

“This collaboration was built on traits that Logitech and McLaren-Honda share: technological innovation that help people achieve more, and passion for what we do,” said Bracken Darrell, President, and CEO of Logitech.

“We couldn’t be more thrilled to work with such an iconic team, and in doing so expose millions of Formula 1 fans to our Logitech and Logitech G brands. And you never know what the future might bring …”

“We’re delighted to have such an important brand in the consumer technology sector be a part of our team. McLaren-Honda is a team synonymous with innovation and the relentless pursuit of technological evolution, and Logitech shares this ethos and hunger for development to enhances the way we go about our daily lives – whether personally or professionally –  to be more productive and more rewarding.

“Together, we are already working on exciting plans for the future of our work together and there is plenty to come from both McLaren-Honda and Logitech in our mutual offering for our fans and stakeholders alike.”

Logitech designs products that have an everyday place in people’s lives, connecting them to the digital experiences they care about. More than 35 years ago, Logitech started connecting people through computers, and now it’s a multi-brand company designing products that bring people together through music, gaming, video and computing. Brands of Logitech include Jaybird, Logitech G and Ultimate Ears. Founded in 1981, and headquartered in Lausanne, Switzerland, Logitech International is a Swiss public company listed on the SIX Swiss Exchange (LOGN) and on the Nasdaq Global Select Market (LOGI). 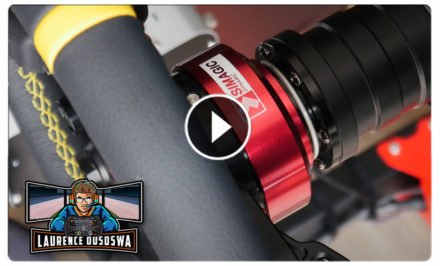 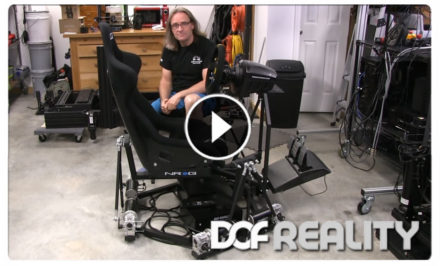 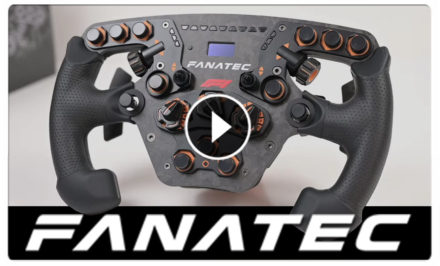