Publisher Deepsilver is ready to release the newest installment in the nascar series of games. NASCAR ’14 for the Xbox 360, PlayStation 3, and PC will be released on February 18, 2014 in North America.

Developed by ETXRacing this game gives you the chance to immerse yourself in the full-throttle thrill of the world’s most exciting motor sports racing series in NASCAR ’14.
NASCAR 14 will feature official teams, tracks and custom cars for players to acquire through a career mode system.

Fans of the game where able to select the driver that would appear on the front cover of the game. After a tight race with Jeff Gordon, Tony Steward won the pols.
The driver of the No. 14 Bass Pro Shops / Mobil 1  and three-time NASCAR Sprint Cup Series champion Chevrolet  has appeared on the cover of the officially licensed NASCAR game twice before, but this is the first time he was selected by fans. 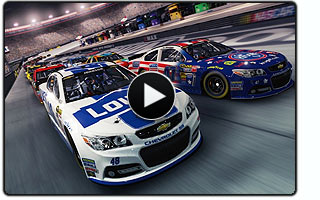 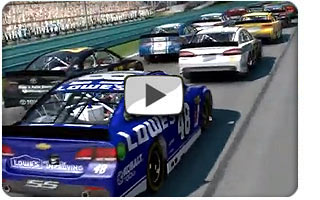 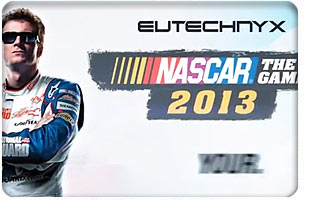 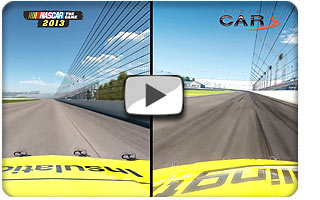